Home » Hip Hop News » SM! Officer actually called for backup on black man who was only taking out the trash, at his own home [VIDEO] 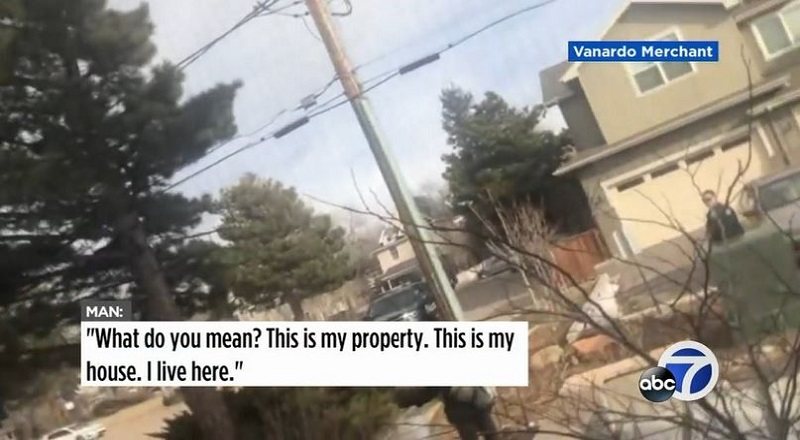 So much of this is going on that it’s hard to keep up with. No matter where people of color are, it seems like they are unwanted. Not even in their own homes are people safe, as the police will seemingly come right into their yards and harm them.

Given the way stereotypes are, people would assume this is going on in places like Alabama and Arkansas. But, these types of cases are more prominently found going on in California and Colorado. These are places where “liberals” are in charge.

In Boulder, Colorado, there is a black man who was harassed by the police. He was picking up trash, in his own yard, and the police hemmed him up, accusing him of having a gun, while one was pulled on him, and backup was called. Fortunately, the man stood his ground, and lived to tell the story, and there is now an investigation taking place.