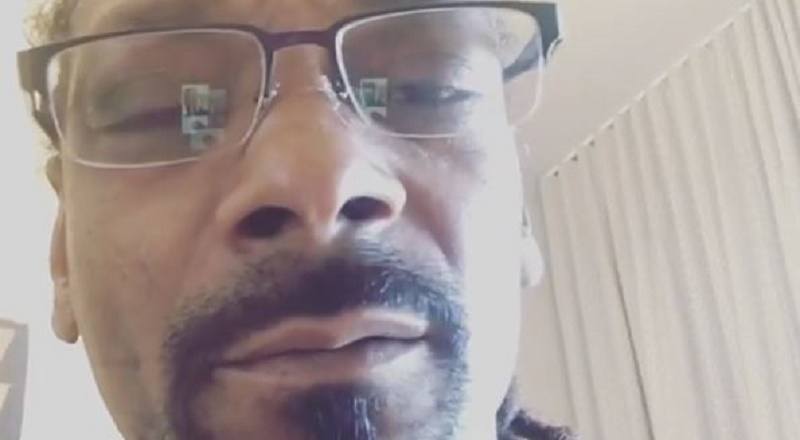 Hip hop is still reeling over Hillary Clinton’s defeat and she just gave her concession speech. One person disappointed is Snoop Dogg, who was among the many celebrity endorsements she had. Others included the likes of LeBron James, Jay Z, Beyonce, and Big Sean.

Chance The Rapper was also very active during the final days of the campaign, but Snoop Dogg is always lit. Whether in person or via social media, Snoop Dogg voices his opinion. Nobody posts on Instagram as much as he does.

Like the rest of the world, Snoop Dogg was watching Hillary Clinton’s concession speech. When Tim Kaine spoke, Snoop Dogg put a video out that blasted him as the weak link, as he didn’t even know his name. Snoop Dogg went onto say Clinton should have chosen Bernie Sanders as the VP, before urging people to give Trump a chance, saying that he is “on the clock.”