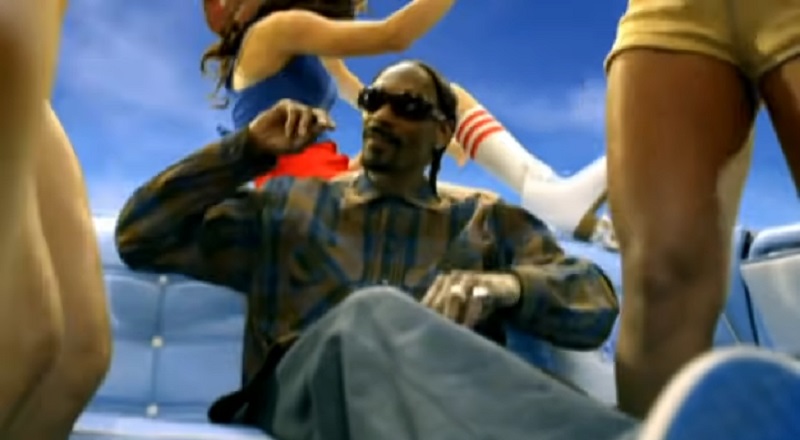 Late last year, Snoop Dogg left Interscope Records, entirely. He had been with the label for five years, where he enjoyed some of the greatest success of his career. Through Death Row, he had started his career at Interscope. Still with the label were the founder, Jimmy Iovine, and his former partner, Dr. Dre. Because of that, Snoop Dogg was family at the label.

However, throughout his career, Snoop Dogg has been a rolling stone. Early in his career, he realized that he could not always count on his record label. That was the reason that he launched his own label, Dogg Pound Records. In 1998, he would move himself and his label away from Dogg Pound Records for a deal with Master P’s No Limit Records.

At the time, No Limit was distributed by Priority Records. For years, Priority had been an independent label that distributed music from many independent West Coast artists. Had it not been for this label, Eazy-E would have never been able to watch his Ruthless Records rise to such heights. When Death Row was removed from Warner Music Group, they came to this label.

Recording for the label had been a longtime dream of Snoop’s. In 2001, his deal with No Limit expired. Despite his strong relationship with Master P, Snoop Dogg had spent his time under him learning how to become a better executive. His first move was deciding to remove himself from under the No Limit name and sign straight to Priority Records.

The result was Snoop Dogg rising from an average rap star and into icon status. Many thought that he would remain under Priority for the long term. However, on his 2002 album, Paid tha Cost to be Tha Boss, he began working with Pharrell. It turns out that their working relationship was so strong that Pharrell convinced Snoop Dogg to sign with his Star Trak Entertainment.

At the time, Star Trak was distributed by Priority Records, however, soon the label switched to Interscope Records for distribution. Because of the fact that Snoop Dogg had signed directly to his label, he was also forced to move to Interscope. This was not a sad move for Snoop because he was allowed to work under the same label as Dr. Dre, again.

For four years, Snoop Dogg recorded music for Geffen/Interscope. He released hit singles and produced decent album sales. It was during his time under Star Trak that he released his first number one hit single of his career. His 2004 single, “Drop It Like It’s Hot,” became his first single to ever top the Billboard Hot 100.

Earlier this year, it was announced that Snoop Dogg had taken an executive role at Priority Records. It turns out that Snoop will serve as an Executive Vice President for the label. It is now his responsibility to get new artists signed to the label. While Snoop said that he is only looking for what is hot, he said that he hopes to use his position to revive the West Coast.

Pointing out the history that Priority has with such controversial groups as NWA, Snoop Dogg says that he wants to duplicate that success. Snoop Dogg wants to give many of the independent artists on the Los Angeles hip hop scene a chance now that he has an executive role at Priority Records. Unlike with Interscope, Snoop also has the power to determine when the music will be released.

More in Hip Hop News
50 Cent disses Game, Young Buck, and B.G. on “So Disrespectful”
B.G. accuses 50 Cent of Hating, Will Not Respond to Diss