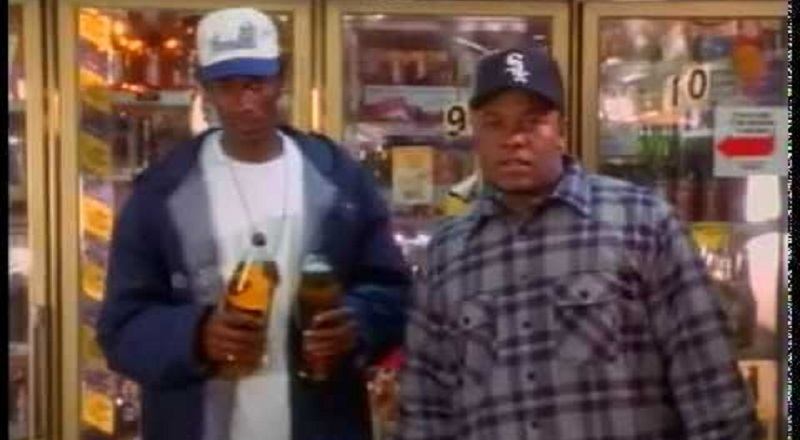 The way Snoop Dogg is now, compared to how he was, when he debuted on Death Row, is almost two different people. But, during his segment, on “Death Row Chronicles,” he shared his story. Going into his childhood, Snoop Dogg sold drugs to make money.

However, some key moments saved him, and he became a rapper. As he was becoming the biggest rapper on the planet, Snoop Dogg got caught up in a murder charge. Behind Dr. Dre’s production, Snoop had the biggest debut album in history, at the time.

Tonight’s “Death Row Chronicles” special also provided some key details. It should come as no surprise that Snoop Dogg named The Chronic, given his lifestyle. The fans on Twitter are giving Snoop his props for being extremely dope.

Read the tweets about Snoop Dogg below: