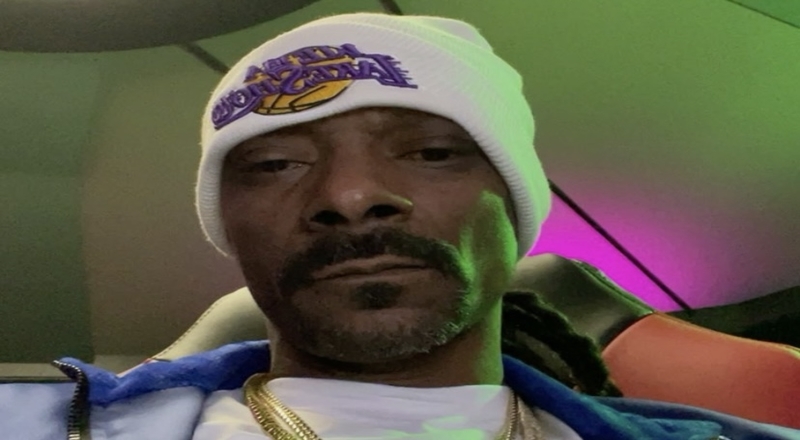 Tonight is the night that boxing fans have been waiting for for months. Mike Tyson and Roy Jones Jr are in their 50s but still wanted to take each other on in the ring. August was initially supposed to be the plan but now, here we are we’re getting closer to the main event that will be eight rounds.

Lil Wayne was supposed to perform at the fight which is at Staples Center in Los Angeles tonight but now, he has canceled last minute, according to TMZ. Instead, Long Beach native, Snoop Dogg, will take his place.

“Due to unforeseeable circumstances I won’t be performing tonight at the Tyson/Jones fight. Hope the event is still a success and much love to Triller. Love.”

Wayne reportedly had a flight set to bring him to LA to perform but in the end, he did not board the plane. Other performers set to rock Staples Center for the fight though are Wiz Khalifa, Ne-Yo French Montana and YG. Yesterday,

Wayne had released the third installment of his ‘No Ceilings‘ mixtape series with DJ Khaled. This contains 20 tracks with the biggest record being “BB King Freestyle” featuring Drake.

More in Hip Hop News
XXXTentacion, Drake and Bad Bunny Become Only Artists To Each Reach 100 Million Spotify Streams in a Day
Yaya Mayweather blasts Mike Tyson and Roy Jones, Jr., accusing them of turning boxing into a joke, questioning when boxing matches turned into a concert [PHOTO]