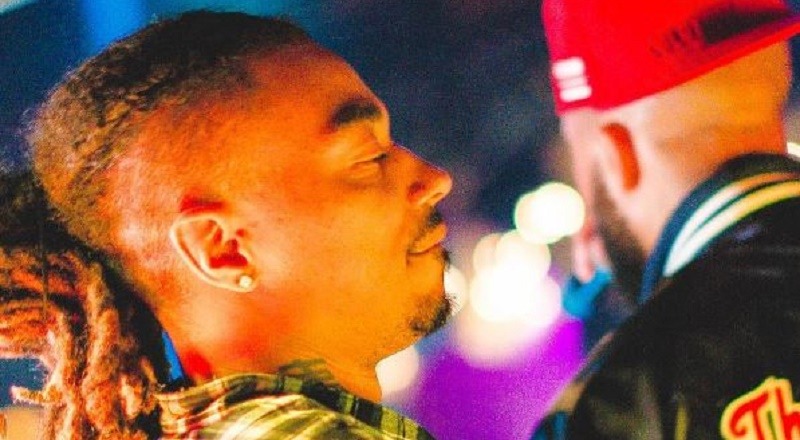 Back in 2014-2015, Snootie Wild was one of the brightest rising stars in the game. He dropped “Made Me” and “Yayo,” both of which became hits during the spring of 2015. However, after that period of time, Snootie Wild disappeared.

While he has remained active on social media, Snootie Wild’s music has all but dried up. Earlier this week, Snootie Wild shared some info to his followers on Instagram. His single, “Yayo,” featuring Yo Gotti, has gone gold.

Continue Reading
You may also like...
Related Topics:instagram, made me, ricki says, snootie wild, yayo (snootie wild), yo gotti