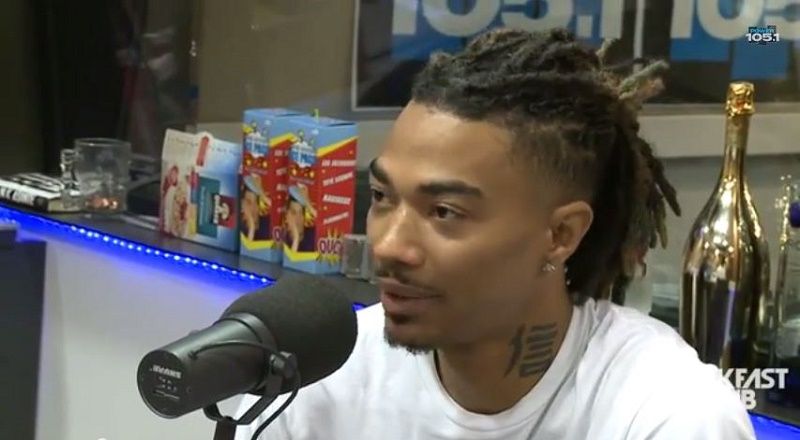 Yo Gotti has proven to be much more than a mixtape star, as he has taken his movement mainstream. His deal with Epic Records has proven how much of a businessman Yo Gotti truly is. Currently, Yo Gotti has focused his CMG label around Snootie Wild, who had a pretty strong year, this year.

Snootie Wild broke through with “Yayo” and it became one of the first hits of the early/mid spring. During SXSW, Snootie Wild briefly spoke to Hip Hop Vibe in what was one of our most-hilarious videos of the year. But, Snootie Wild was focused when it came to the release of Go Mode, which dropped today.

This morning, Snootie Wild was present at Power 105.1 with “The Breakfast Club” of DJ Envy, Angela Yee, and Charlamagne Tha God. Here, he discussed Go Mode, which is releasing today. He also spoke on Yo Gotti, the success of “Yayo,” Memphis, and prison during the conversation.