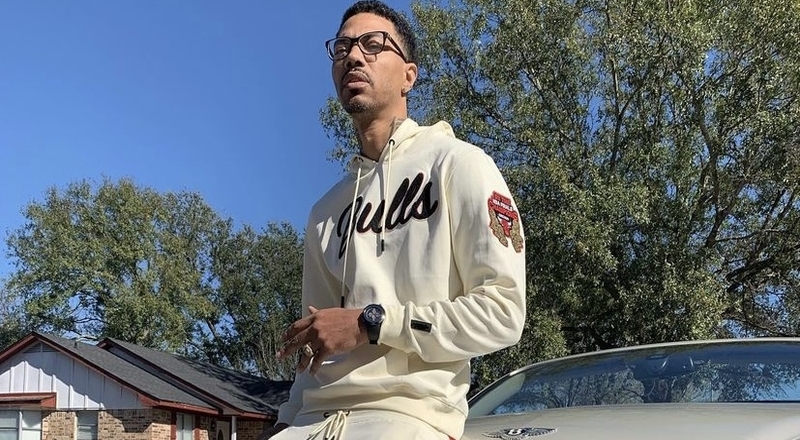 Last week, unfortunate news surfaced out of Houston. This was that 36-year-old Memphis rapper, Snootie Wild, was shot and killed, there. Snootie was found with a gun shot wound to the neck and head. He went on to be found around 2AM, on the 4200 block of Alice Street.

A woman reportedly claimed that her car got stuck in a ditch, and several people soon wanted to help her, according to Fox 26 Houston. Snootie eventually approached her, and surprisingly pointed a gun at her. She was able to flee, but then heard several shots fired. From that point, Snootie lost his life, after succumbing to his injuries at a local hospital.

Snootie is known for his 2014 breakout single, “Yayo.” He signed to Yo Gotti’s CMG record label that year, as Gotti also appeared on that hit record.

Now, Snootie’s family has now released a statement, regarding his death.

“We are devastated by the untimely passing of our beloved LePreston Porter, known to the world as gold-selling and Billboard charting Hip Hop recording artist Snootie Wild.

He meant the world to us. A son, loving boyfriend, brother to four sisters, a father of seven, and a nephew and cousin to a host of others, he held many roles within our family and was a big kid at heart. LePreston was a beautiful, compassionate and talented soul whose presence was ever felt within our family.”

Police are still looking for the suspects, in this shooting. They are said said to have fled the scene, in a dark-colored sedan. Anyone with information can contact the Houston Police Department Homicide Division at (713) 308-3600 or Crime Stoppers at (713) 222-TIPS.

Check out Snootie Wild’s family’s full statement regarding his death, below.

More in Hip Hop News
Gabrielle Union’s daughter tells her that her breath stinks [VIDEO]
Soulja Boy blasts the bank for only giving him $30,000 when he asked for $100,000