Home » Hip Hop News » So Fizz tryna get a little storyline at the end of the season, linking up with Bobby Brown for B2K advice, and trying to reunite with J-Boog #LHHH 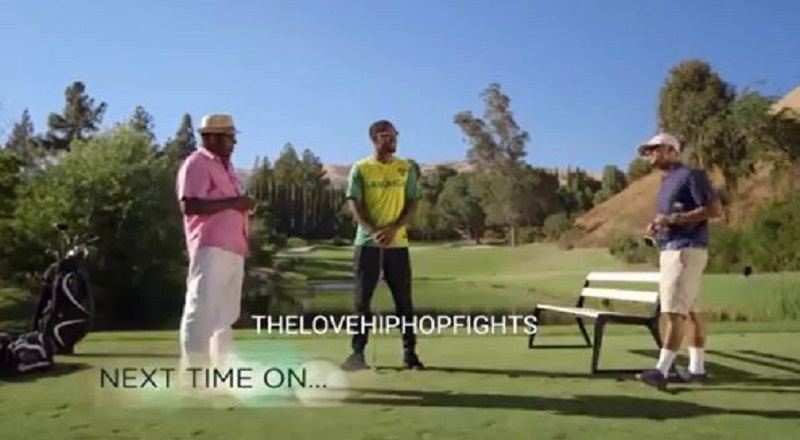 Aside from how he treated Kamiah, during season two, Lil Fizz is one of the most-humble “Love & Hip Hop” cast members. Despite Safaree dating his ex, Nikki, Fizz became fast friends with him. The two have spent most of this season hanging out with each other.

With Safaree being a popular producer, in the game, Lil Fizz linked up with him for a game of golf. While they were out there, Bobby Brown pulled up on them. Quickly, Fizz turned the conversation with Bobby to the music.

Lil Fizz was a part of, arguably, the last good R&B boy band, B2K. Like all the other R&B boy bands, B2K was inspired by New Edition, who is best-known for Bobby Brown. After talking with Bobby, Fizz met up with J-Boog and fans view this as him trying to bring a story, before the season ends.