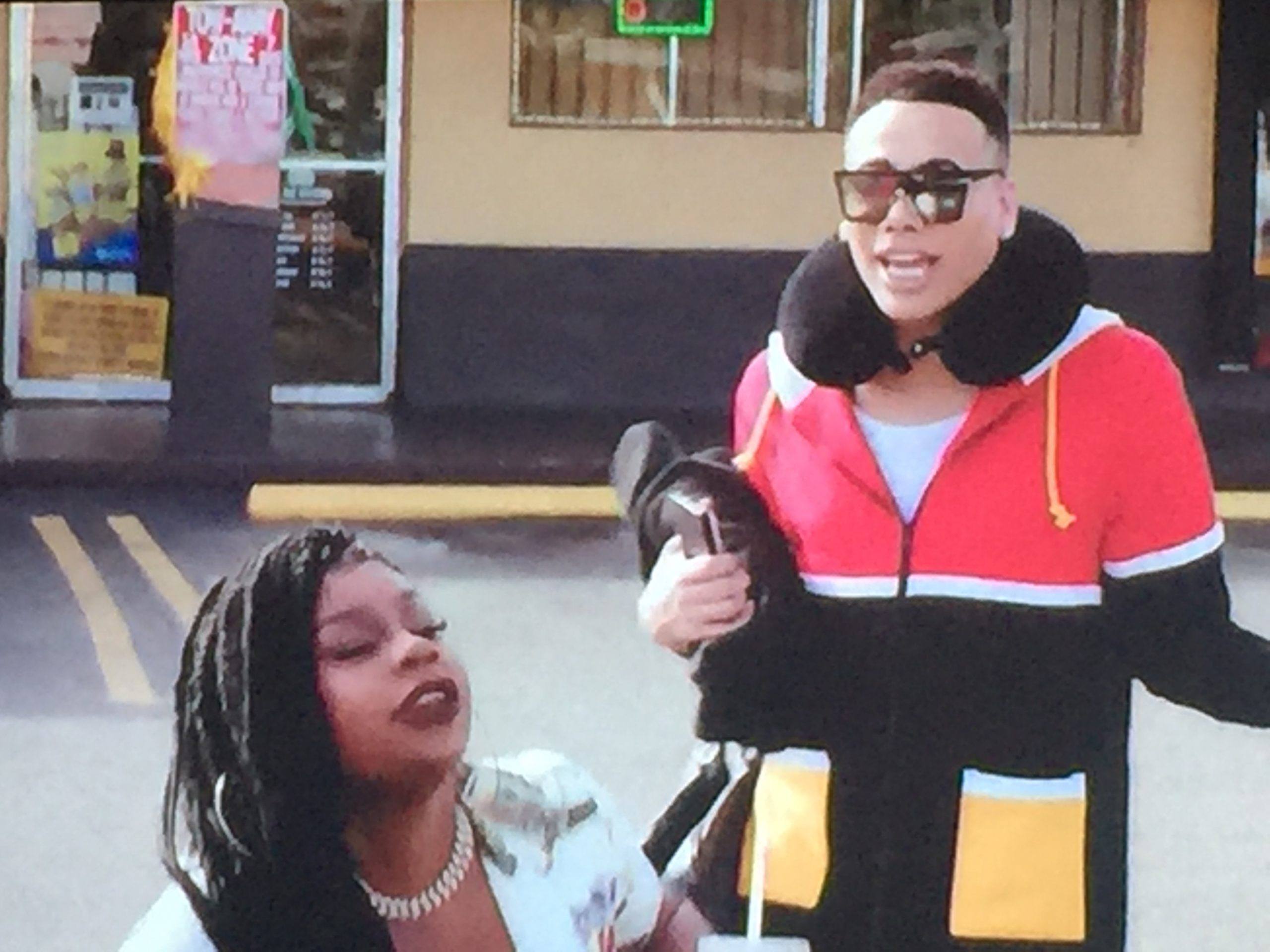 While tonight’s episode of Love & Hip Hop: Miami got a little heavy, Sukihana brought a little laughter to lighten the load.

As y’all know, Sukihana, along with the rest of the ladies who tried out for Trina’s now-canceled tour (Kamillion and Hood Brat) have teamed up with Trina’s old road manager, Alvin, to do their own run.

Though skeptical of Alvin’s capabilities, due to his mess with Trina, the crew trusted him enough to book them a show in Homestead, Florida and even promised them a nice stay and a fancy Sprinter to ride in.

However, on the day of their trip, Alvin pulled up in what Sukihana called a “U-Haul” and took them to a less-than-five-star hotel.

Bobby Lytes, who rode along, was shocked at the accommodations, but Sukihana just wasn’t feeling it… at all. Although Sukihana waves her “ghetto” flag proudly, she states that she’s not that ghetto.

Not ghetto enough to kick it in “broken down hotel.”

Her reaction brought a lot of comedy to #BlackTwitter and certainly all of the other viewers watching out there.

But, while Sukihana showed her “bad and bougie” side, Twitter was sure that Sukihana had ridden and stayed in worse.