Home » Hip Hop News » Social Media is Dragging TF Out of Zell and Paris for Crying on Part Three of the #LHHH Reunion, Says They’re on Coke 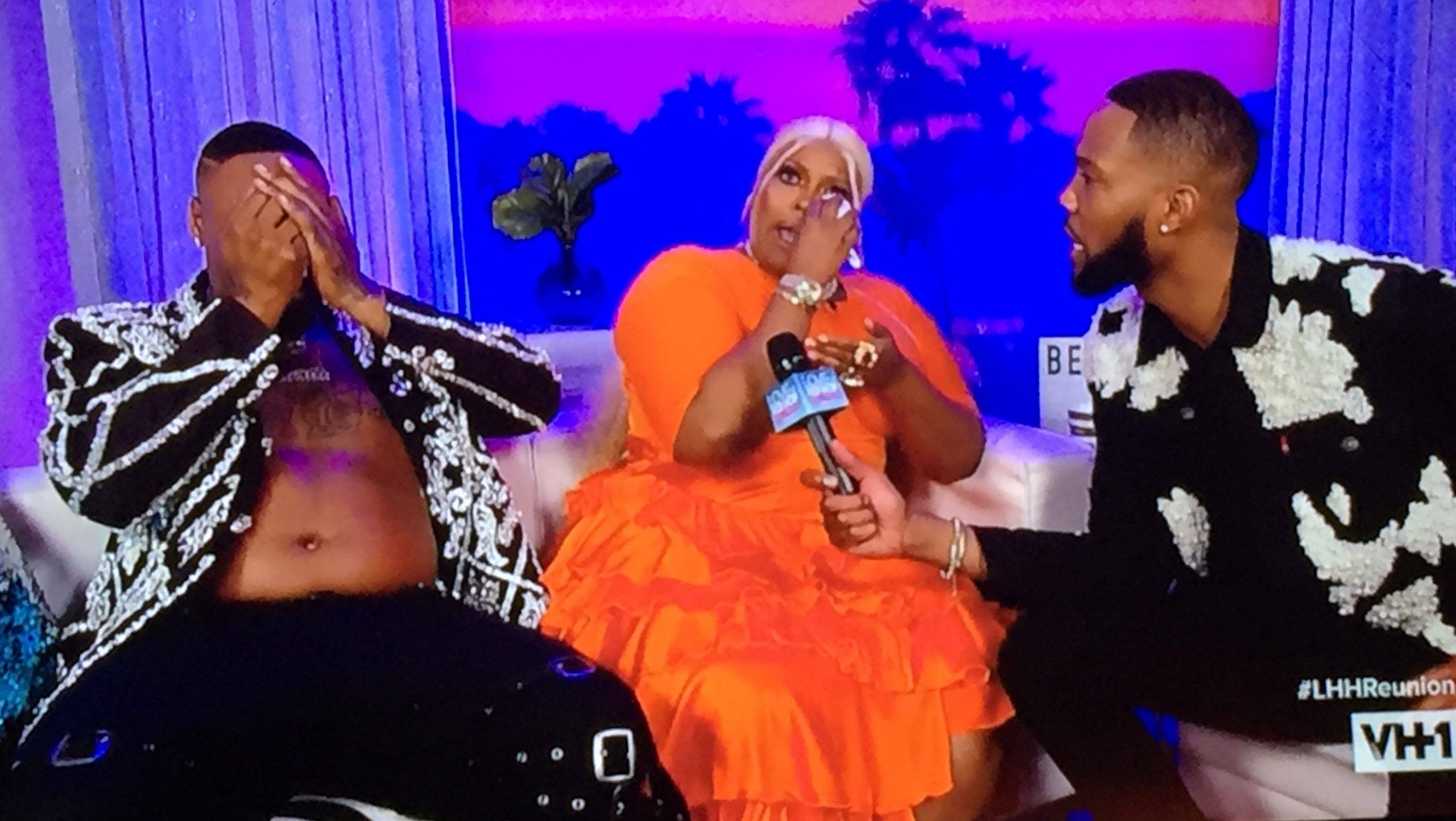 Part three of Love & Hip Hop: Hollywood‘s reunion opened with Zell fighting Paris’ battles, once again, like any other BFF for life would do. Or… would they?

When it comes to Zell defending his sister from another mister, no one is exempt from getting a mouthful. Clearly, at least, not Brittany B.

Due to their friend Lyrica’s strong dislike for Brittany B, since day one, Paris and Zell have had it out for Miss A&R as well. So much so that they’ve even had a few run-ins with Brittany B throughout the season, and in the later episodes, things were close to getting physical.

However, the reunion was different. Shoes were thrown, but we don’t think anyone was prepared for the tears that were shed… by Zell and Paris.

When discussing the magnitude of their friendship and why they go so hard for each other to Kendall Kyndall, neither could contain the waterworks.

While some may have viewed it as a beautiful connection, others suspected a cocaine high.

More in Hip Hop News
Kimbella and Chrissy get trashed for linking up to hate on Yandy, as Twitter accuses them of using her for a storyline, saying Kim needs her a** beat again, and how she can hang with a person who beat her up, all over this “beef” #LHHNY
Blueface Gets Dragged on Social Media For His Way of Giving Back To Los Angeles As He Made it Rain Money Over People While on Top of Car [VIDEO]