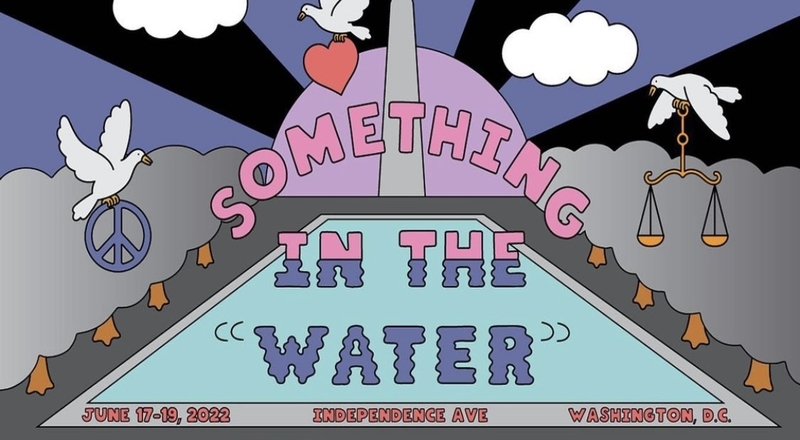 Something In The Water adds additional performers to 2022 lineup

This year, Pharrell Williams’ Something In The Water festival is coming to Washington, D.C, from June 17-19. The festival is usually held in Pharrell’s hometown of Virginia Beach.

Something In The Water’s original lineup was announced back in late April. This star-studded lineup included Moneybagg Yo, Pusha T, Pharrell, T.I., Chloe x Halle, Tyler, The Creator, Roddy Ricch, and more. The flyer also said that there would be some friends of Pharrell performing, that couldn’t be named just yet.

Now, the additional Something In The Water performers have been revealed. Pharrell will be joined by names such as Clipse, SZA, and Justin Timberlake. Other performers that will hit the stage in D.C. are J. Balvin, 21 Savage, Anderson .Paak, and more.

“Pharrell’s bringing some Phriends to SITW!” said Something In The Water, on Instagram. “Clipse, Justin Timberlake, N.O.R.E, Q-Tip, SZA will join his set… Also added to the lineup: Anderson .Paak and the Free Nationals, bLAck pARty, J Balvin, 21 Savage and DC locals Bad Brains: A Tribute by Black Dots, TOB and YungManny.  More surprises to come…”

Check out the full Something In The Water 2022 lineup, below.

Something In The Water adds additional performers to 2022 lineup

Continue Reading
You may also like...
Related Topics:featured, pharrell, something in the water festival