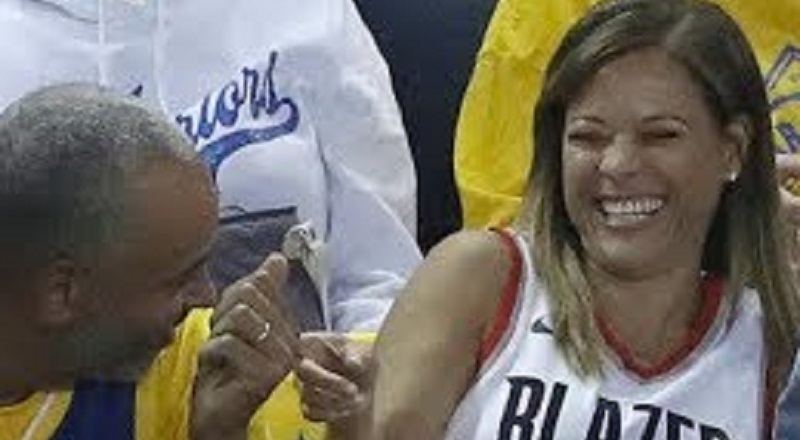 As Steph Curry led the Golden State Warriors to contention, he became a star. Curry’s whole family became stars, as the mainstream world got to know Dell Curry, who is an icon in North Carolina. The world also got to know Sonya Curry, the mother of Steph and Seth Curry.

Sonya Curry began dominating Twitter, during the Warriors’ 2015 title run. Fans on Twitter were quick to notice that she was an attractive woman. During the 2016 playoff run, social media tried to make something out of Mrs. Curry’s dancing in front of a younger man, but it was nothing.

According to TMZ, Sonya Curry has filed for divorce from Dell Curry. Court documents obtained by TMZ say Mrs. Curry filed divorce papers, a few weeks ago, in North Carolina. Officials say the divorce is ongoing and paperwork was filed, on June 14.

More in Hip Hop News
H.E.R. Announces “Back Of My Mind Tour,” Coming in October
Tory Lanez Must Pay Additional $60,000, in Bail Money, After Violating Protective Order, Where He Was 100 Feet Near Megan Thee Stallion, at Rolling Loud