Home » Hip Hop News » Sophia Rosing has bonded out of jail, after arrest for assaulting two Black women at University of Kentucky; Dillards announced via Twitter that they fired her 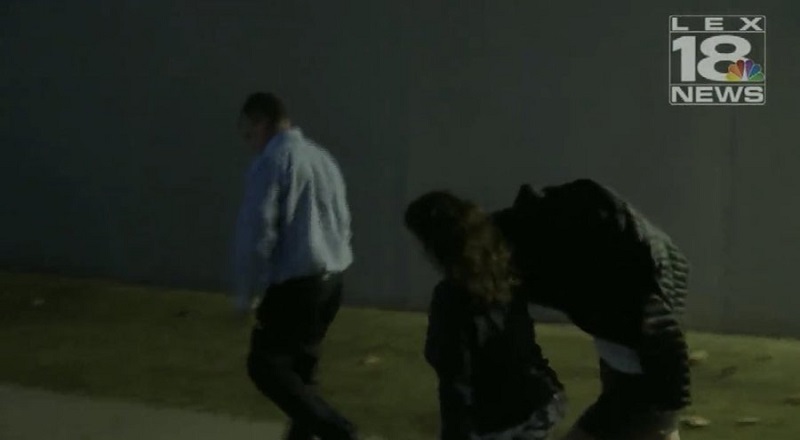 Sophia Rosing is out on bond after assaulting two Black women

Sophia Rosing is the young woman who broke the internet for all of the wrong reasons. The young woman went viral for assaulting two Black women. In addition, she repeatedly hurled racist slurs at the ladies. Making matters worse, both of the women were trying to help her.

Sophia Rosing, like the two other women, is a student at the University of Kentucky. As a result, people began calling for the university to expel her. In addition, the people launched a “Stand with Kylah” campaign. This was in support of Kylah Spring, the first young woman attacked by Rosing.

Sophia Rosing was arrested for assaulting the two Black women. However, she is trending on Twitter again, tonight. Yesterday, her initial assault video went viral. In addition, the video of Sophia Rosing being arrested went viral. Now, LEX 18 News has exclusive footage of her leaving the jail, after she was released on bond. While Sophia Rosing is a free woman, until she stands trial, her employee, Dillards, took to Twitter, where they revealed they have severed all ties with her.

Sophia Rosing is out on bond after assaulting two Black women

LEX 18 INVESTIGATES EXCLUSIVE: Sophia Rosing bonded out of jail tonight after going viral for a drunken and racial tirade on UK's campus.