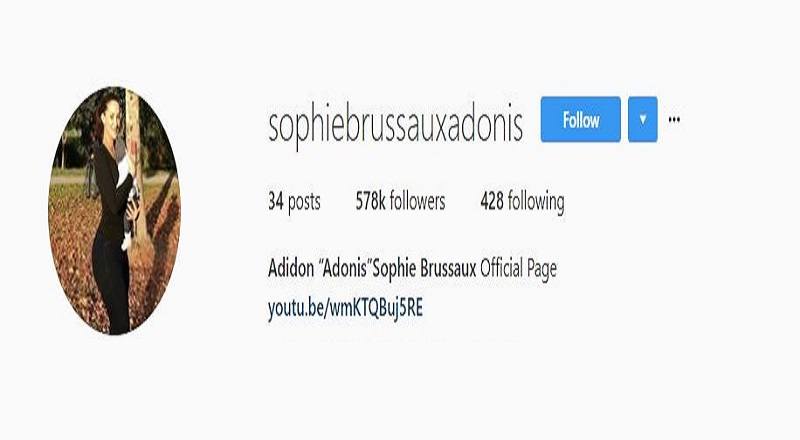 This whole thing with Drake and Pusha T has evolved into something that has so much going on. What’s overlooked is Kanye West’s marketing genius, behind all of this. The stuff with Rhymefest may have been unexpected, but people are heading to Wyoming to hear his work.

Pusha T has now completely overshadowed the releases from J. Cole, Nicki Minaj, and Cardi B, which kicked the summer off. He did it with “The Story of Adidon,” flipping Jay-Z’s “O.J.” This is the song where he put Drake on blast, over his alleged child.

Now, the mother of that child, Sophie Brussaux, is all over the hip hop headlines. She has made her social media private, for all of the obvious reasons. But, in her bio, she has Pusha T’s diss record, which means she is still naming Drake as the father of her child.

More in Hip Hop News
Ja Rule has no chill… Makes fun of 50 Cent’s #AllThingsFallApart film, where he played a cancer patient, saying 50 thought he was getting an Oscar, instead of a “straight to BET” film, and uses his trademark #GetTheStrap line [PHOTO]
Evelyn Lozada turns up the petty and throws epic shade at Tami Roman with a simple IG post that shows an old #BasketballWives scene of one of their first fights [PHOTO]