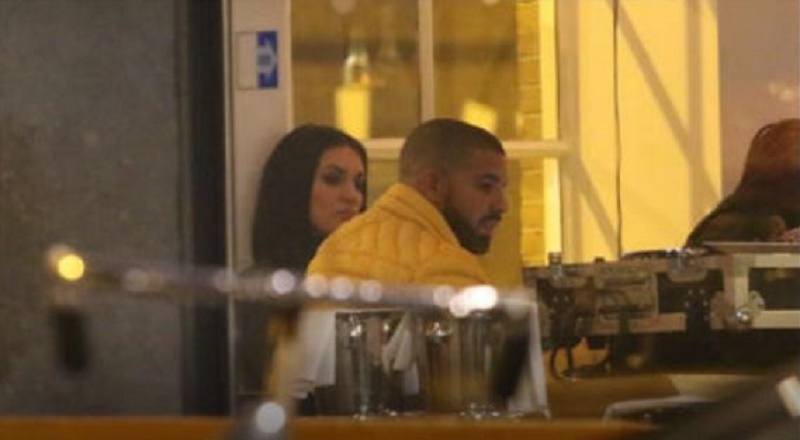 Not even a month ago, Drake was being accused of fathering a child by a woman named Laquana. Later, it was revealed she is the popular Instagram model, Layla Lace. The situation died down as quickly as it started, as she removed all posts referencing Drake.

However, it must be meant for Drake to be involved in paternity rumors, this year. Many remember Drake rang 2017 in as Jennifer Lopez’s new boy-toy. As quickly as it started, it ended, and Drake was spotted with the woman in this above photo.

More in Hip Hop News
Joe Budden vs. Yachty debate is STILL going on??? Fans are still on Twitter talking about how bad Lil Yachty is as a rapper, how wrong Joe Budden is for going at him, and how he should move on
2 Chainz falls asleep on #Area21 with Kevin Garnett… WHILE STANDING UP; Was dude really that gone? [VIDEO]