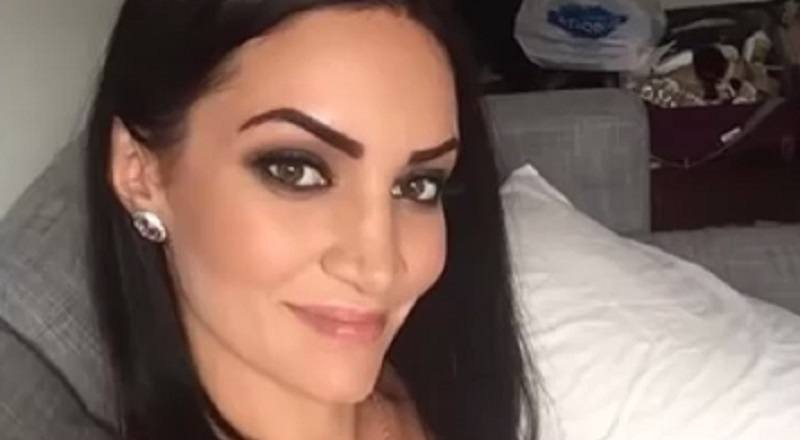 Last year, Drake dealt with a lot of rumors about the women in his life, as the year began with him and Jennifer Lopez spending time. On the music scene, Drake was absent. It ended up being a year where Cardi B took the top spot and many others contended.

Back in November, Sophie called Drake out, blasting him in a tweet. In the tweet, she referred to Drake as a deadbeat dad. This is a line that Pusha T used in his “Story of Adidon” diss track, which led to this old tweet resurfacing.

More in Hip Hop News
Meek Mill is just chilling, but Twitter has brought him into this Pusha T / Drake beef, with people saying Pusha did what he couldn’t, and fans wanting to know what Meek’s reaction is #StoryofAdidon #Ether
SZA is officially retiring? Popular singer says “I need space, goodbye” and that her voice is “permanently injured” [PHOTO]