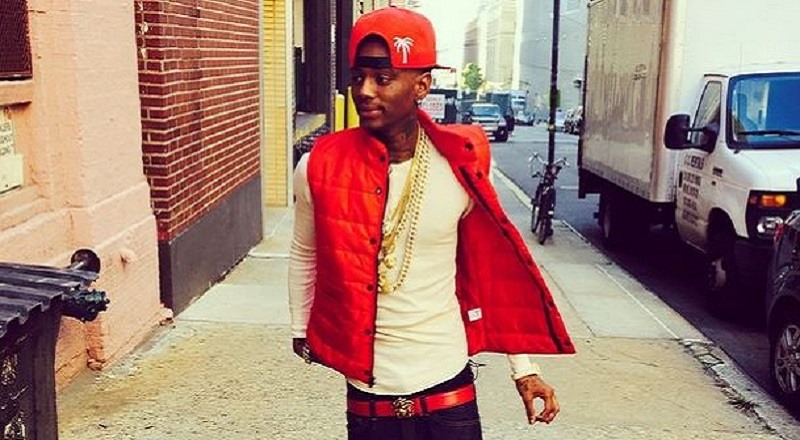 The whole SODMG team has put in a lot of work over the past year, not all of it came in front of the camera, though. It all started from the top, with Soulja Boy, and worked its way down. This year, Soulja Boy made his mainstream return, doing tracks with Nicki Minaj and Drake, linking with Birdman, and getting a role on “Love & Hip Hop Hollywood.”

Soulja Boy also put out a ton of mixtapes this year, as he’s done over the past couple of years, along with giving an opening to Paul Allen and AGoff. The overall growth of SODMG is impressive and they have even more coming up. But, the surprise came when Soulja Boy revealed an album in the works.