Home » Hip Hop News » Soulja Boy denies that he has monkeypox, after hinting at it, in recent posts [VIDEO] 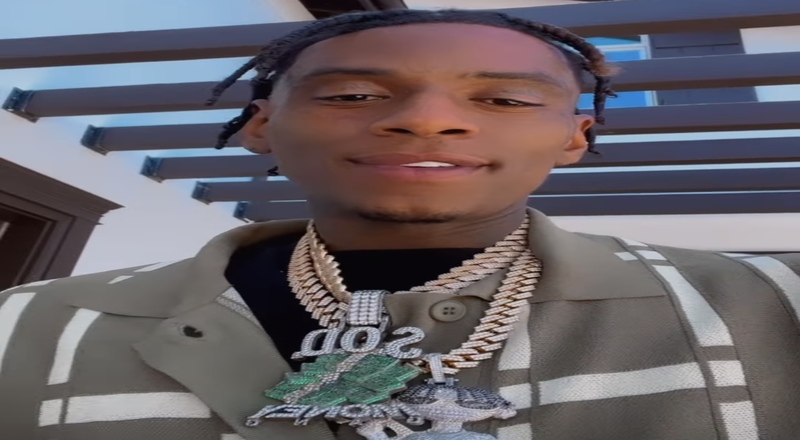 The past month has seen people growing more concerned about catching monkeypox, as many people around the United States have caught this disease. This disease includes visible rashes that have had many people hoping that they don’t fall victim to it, as well.

Soulja Boy is now speaking on monkeypox, after appearing to hint that he caught it, in his recent social media posts. On his Twitter and Instagram feeds, he simply posted “monkeypox.”

On Monday night, Soulja clarified these posts, in his Instagram stories. He said he does not have this disease, as he just made the posts that he did, due to state of emergencies being declared. Soulja simply wanted to post about this topic, and he is “all good.” Soulja later went on to comment “My bad,” in The Shade Room’s comments section.

In late July, Soulja Boy also release the second installment of his “Soulja World” mixtape series. This project contained 16 tracks, as this comes four months after putting out his “Soulja Stars” mixtape.

Check out Soulja Boy speaking on his monkeypox posts, as well as denying that he caught the disease, below.

More in Hip Hop News
Fetty Wap arrested by FBI, for parole violation, after waving gun at man during phone call, for accusing Fetty of being a snitch
Pete Davidson and Kim Kardashian reportedly deny that a proposal took place, before their breakup