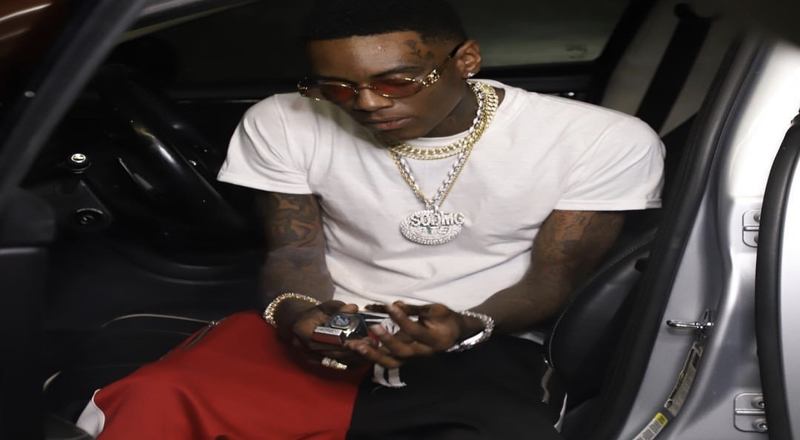 Soulja Boy has been very successful with his music over the past decade and is now venturing into technology products. He recently put out his SouljaWatch along with the SouljaGame. The SouljaGame has games already installed in it, similar to that of a retro game.

A few weeks back, Soulja said he already made over $200,000 and now he took to Twitter to say that he’s reached $1 million in sales for the watches and games. He went on to say that a new version for the game console will be released soon. In addition to the $1 million in sales and new versions coming out, Soulja is claiming that in 2019, he will be worth $40 million.

Due to the success of these products, Soulja also revealed that he is partnering with the French video game company, Ubisoft. Congrats to Soulja Boy on these major moves. Rappers should always have another source of income from outside of just music.