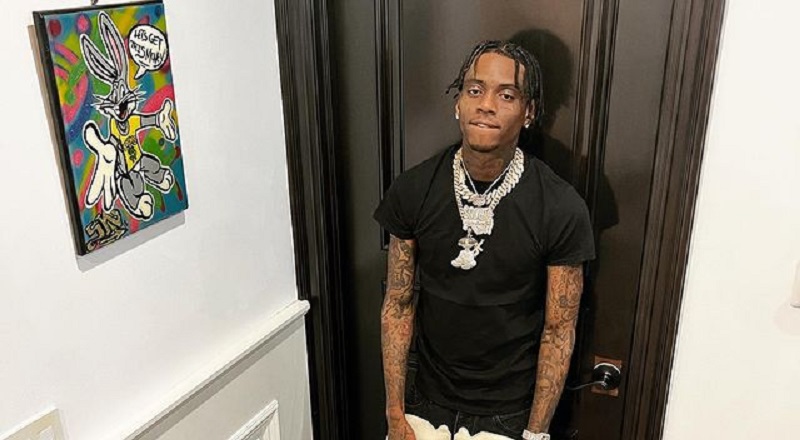 Soulja Boy trends on Twitter because of viral photo of teeth

Soulja Boy spent all of 2021 fighting for his respect. With nearly everything, Soulja Boy claimed he was the first rapper to do it. However, Soulja Boy did pave the way for the streaming success that rappers are currently experiencing.

Soulja Boy has done very well for himself. The last time Soulja Boy’s net worth was updated, it was $30 million. However, Soulja Boy faced rumors of having bad teeth, a few years ago. There were some photos, allegedly of Soulja Boy, but it was never proven that it was him. Since then, Soulja Boy’s mouth has fallen under more scrutiny. Another photo went viral, showing his teeth in less than stellar condition. As a result, fans on Twitter are criticizing the dentists Soulja Boy had in the past, for his alleged current condition.

Soulja Boy trends on Twitter because of viral photo of teeth

More in Hip Hop News
Live300it drops video for his anthem, “Woah Woah Woah” [VIDEO]
Yandy Smith hints that she and Mendeecees are over, as a man shouts he is her new man, in the background [VIDEO]