Home » Hip Hop News » South Florida rapper, BOONK, gets arrested for stealing and returning $38 worth of donuts from Dunkin’ Donuts and is sentenced to 60 days of probation [VIDEO] 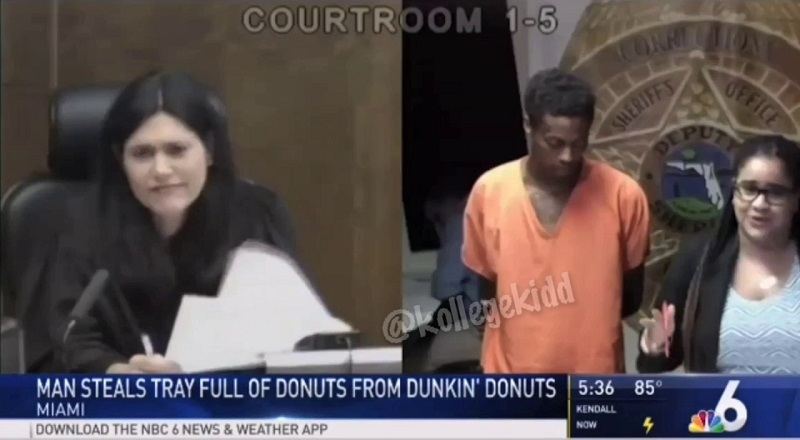 See, stuff like this is why people outside of the culture think that rappers are stupid. The outside perception is that rappers, and followers of rap culture, will do anything to be seen. But, even in this situation, everyone needs answers as to why.

In the South Florida area, in other words Miami, BOONK, is fast becoming a big name. His music all has viral success and his social media numbers are exploding. Now, more eyes are on him than ever before.

BOONK robbed a Dunkin Donuts, last night, of $38 worth of donuts, before returning them. Because of this, he was arrested in what has to be the dumbest crime ever. Now, he’s sentenced to 60 days of probation.