Home » Hip Hop News » Southside blasts Yung Miami, confirming breakup, saying “I don’t go with that hoe no more,” “nobody cares that you single, nobody gonna wife you anyway, baby shower on the way” [VIDEO] 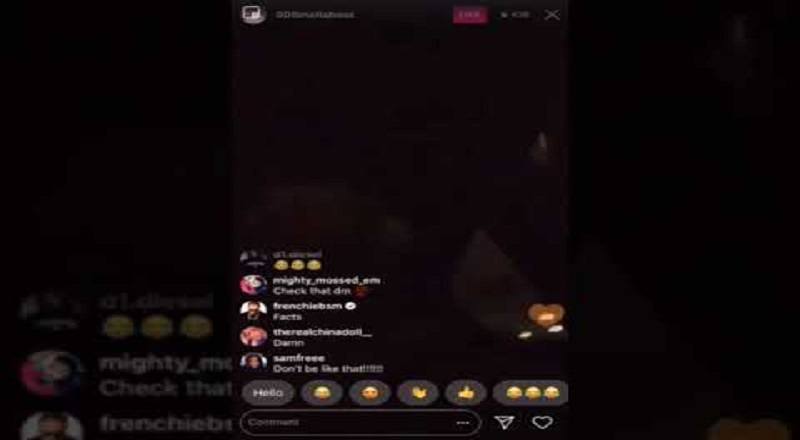 Following months of speculation, Yung Miami confirmed Southside was the man in her life. This came just days after she told people to stop talking about her and Southside. But, as soon as the two went public, the problems began.

Yung Miami, before Southside, was rumored to be with Pee, the head of her label, Quality Control. Whatever was going on, there, Yung Miami got pregnant, too. But, she isn’t in the Lira Galore/Kaylar Will drama, as her baby daddy is Southside.

Just because Yung Miami isn’t involved in THAT drama doesn’t mean she’s not involved in any drama. There is plenty of it with Southside, especially after Yung Miami said they are no longer together. He went on his IG Live and blasted her all the way, coming at her for everything.