Home » Hip Hop News » Southside is reportedly under investigation, over his threatening comments towards Kodak Black, after his Tallahassee shooting 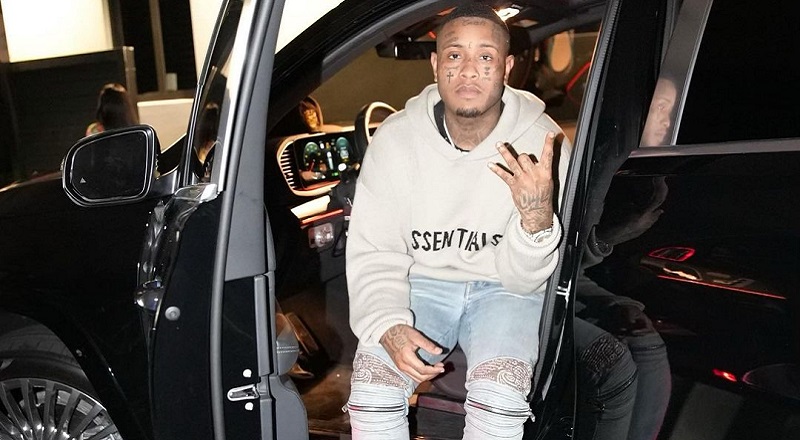 Because of comments Kodak Black made about Yung Miami, on Instagram, Southside had threatening words for him. It was only a matter of days, before Kodak Black’s team was involved in a shooting. While nothing happened to Kodak, himself, his security was shot at.

Kodak Black immediately took to social media, after the shooting. He was bragging, showing off his car, telling the shooters this is what they should have shot. But, the shooting was no joking matter, and the authorities are looking into what happened.

According to TMZ, Southside is currently under investigation, due to the Kodak Black shooting. Authorities are reportedly looking into comments Southside made about Kodak, and some threats made, following Kodak mentioning Southside’s girlfriend, Yung Miami. There are currently no suspects named in the Tallahassee shooting.

More in Hip Hop News
DMX To Undergo Tests on Wednesday To Reveal His Level of Brain Function and For His Family To Make Decisions as He Remains on Life Support and in a Coma
Aggyabby announces she has unfollowed over 1,000 people, on Instagram, because most of the profiles are uninspiring, and filled with nonsense, realizing she’s serving a bigger purpose