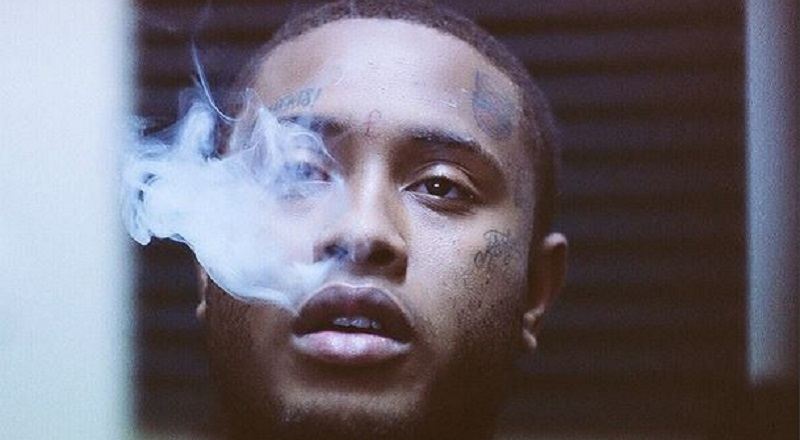 Much credit is given to Waka Flocka Flame for his classic mixtape run. The man behind the scenes is the artist taking over the trap scene, Yung Sizzle, better known as Southside. As the head of the production unit, 808 Mafia, Southside has produced many hits for Flocka and many other big names.

While he has had tons of success as a producer, Southside is trying his hand at making music as a rapper. Thus far, he has received a relatively warm reaction from the fans, as they just want good trap music. But, there are rumors of some hard times happening to hit the producer.

Southside is currently in the middle of a rumor beginning to circulate the internet. It is being said that his laptop is stolen. Fans of Southside may remember that this is something he went through, earlier this year, tweeting that his laptop had been stolen and now it sounds as if it may have happened again.