Home » Hip Hop News » Southside, Yung Miami’s boyfriend, admits he fights women, and says he will beat up Joseline and Hazel-E, when he sees them, adding that he thinks they look like men #LHHATL #LHHH [VIDEO] 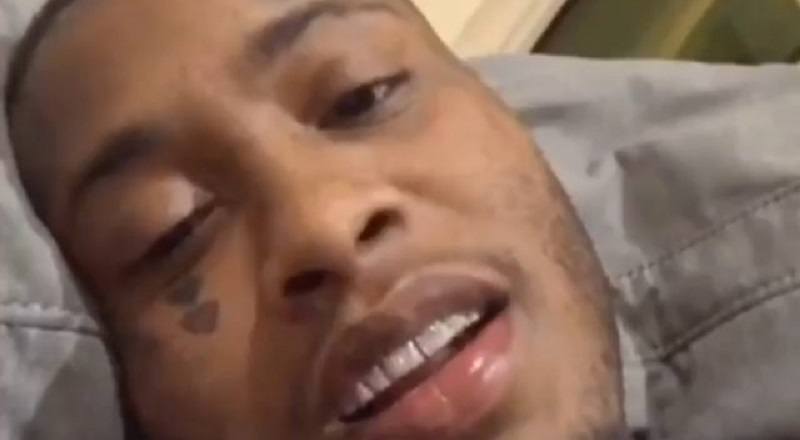 Every self-respecting woman wants a man who will fight for them. Still, though, they want a man who understands when they can handle themselves. Since last year, Yung Miami has been dating Southside, one of the 2010s hottest producers.

Southside announced Yung Miami was his girlfriend, when rumors suggested she and Pee, the QC label head, were involved. At the time, there were also pregnancy rumors. Apparently, Yung Miami isn’t having a baby anytime soon.

Yung Miami has continuously found herself in controversy, currently beefing with Joseline Hernandez and Hazel-E. As those ladies came for his lady, Southside spoke out. Confirming he fights women, he promised to beat up Joseline and Hazel, adding that he thinks they look like men.

More in Hip Hop News
Kawhi Leonard Full Highlights in 2019 ECF Game 4 Raptors vs Bucks – 19 Pts, 7 Rebs, 4 Stls! #WeTheNorth [VIDEO]
Dr. Umar Johnson ends up flipping his camera, by accident, shows off a dirty house, causing Twitter to go in on his living conditions, and Feminista Jones to ask if he washes his feet