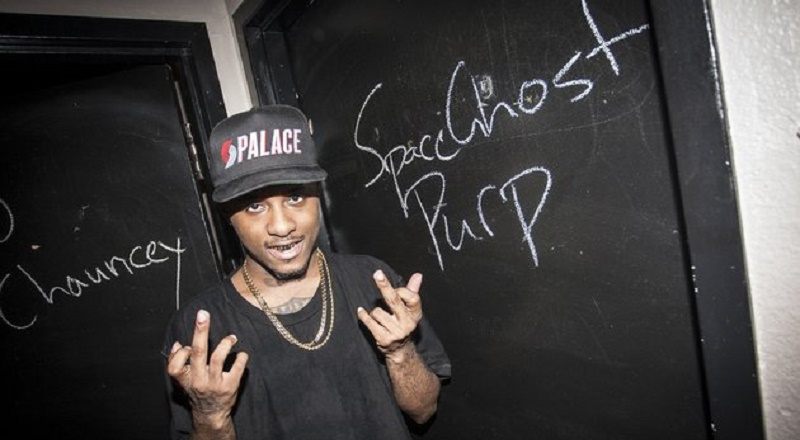 Last year, the A$AP Mob was hit with a devastating blow. Behind the scenes, it was A$AP Yams that made the world go round for the whole crew. A year ago, A$AP Yams shocked the hip hop world with his untimely death.

SpaceGhostPurrp is still at odds with the crew and he did not stop to leave condolences. Instead, the Miami hip hop talent decided to twist the knife a little. This time, he took to Twitter to clown the Mob and he made fun of A$AP Yams’ death, which took place a year ago.