Home » Hip Hop News » Sparkle is NOT a hit with #SurvivingRKelly viewers, as they believe her family is lying, saying her nephew recently had a photo with R. Kelly on his IG, removed only when the show aired, and that Sparkle only got concerned when her niece became his victim 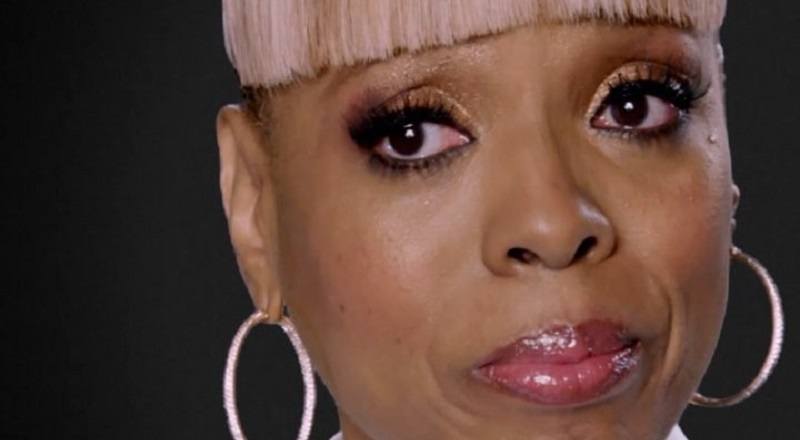 These viewers of “Surviving R. Kelly” have all been reading through the lines. Even with R. Kelly never actually being convicted of any wrongdoing, all of the viewers are against him. But, the women who are speaking out, are also catching flack.

Both R. Kelly’s wife, Andrea, and Sparkle, one of the singers in his crew, caught flack. These ladies were being accused of contradicting themselves. Along with that, viewers accused them of enabling R. Kelly and his alleged bad behavior.

Sparkle definitely shed some tears, but Twitter called her “Sparkle J. Blige,” they didn’t feel bad for her. As far as her niece goes, they went in on Sparkle for only being concerned about her. Then, viewers were in disbelief to learn Sparkle’s niece is still with R. Kelly, according to what they picked up on in conversation.

Read the tweets about Sparkle below:

More in Hip Hop News
Charlemagne (Charlamagne Tha God) is being dragged by Twitter for commenting on #SurvivingRKelly, when he’s also an accused rapist, and Twitter digs up 2010 tweet where he calls R. Kelly’s sextape, “the greatest celebrity sextape of all-time”
Cardi B Hops On Instagram Live To Talk Offset… Could They Be Turning Over A New Leaf and Be On Their Way To Getting Back Together In 2019?