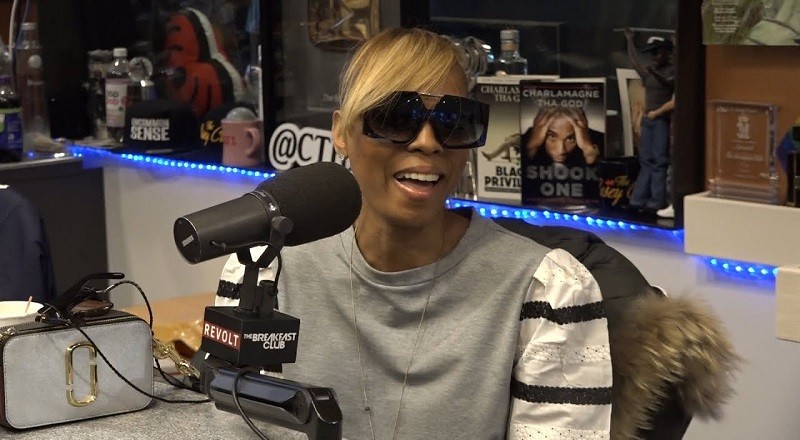 Kicking off 2019, “Surviving R. Kelly” aired on Lifetime, and fans were told sordid details about people who lived with R. Kelly. After the documentary aired, there still isn’t concrete proof of Kelly doing anything wrong. Sparkle was one person who ended up speaking out.

Instead of garnering sympathy, like most assumed, Sparkle ended up getting dragged by Twitter, just like R. Kelly did. Many people said she was just as bad as R. Kelly for allowing her niece in that environment. A lot of people aren’t with Sparkle on this one.

Before Sparkle went on “The Breakfast Club,” talking to DJ Envy, Angela Yee, and Charlamagne Tha God, Sparkle’s ex-husband, Earl Robinson accused her of cheating on him with R. Kelly. But, in her interview, Sparkle explained “Surviving R. Kelly” left some scenes out that better explain her actions in the documentary, she also spoke on the infamous R. Kelly tape, and much more.