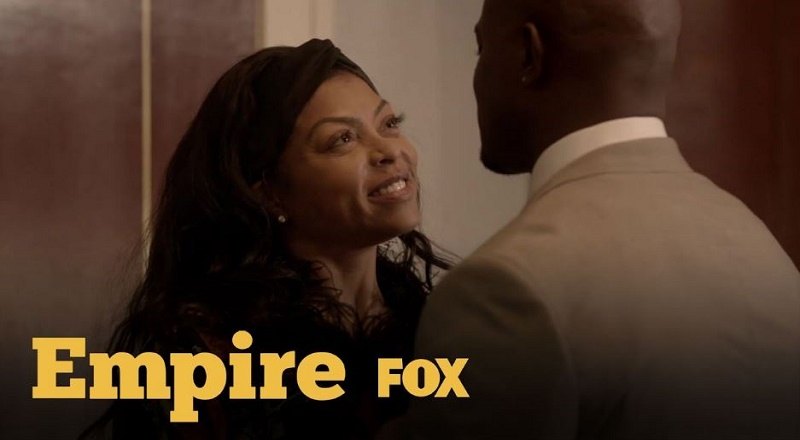 It seems like there is always drama in the world of “Empire,” right? The question is never if they can avoid it, the question is how are they going to beat it, this time. Last week ended with the Lyon family in peril, after an angry Hakeem (Bryshere “Yazz” Gray) insulted his brothers.

Jamal (Jussie Smollett) and Andre (Trai Byers) are still putting the pieces back together in their lives. Both seem to be doing well, as Jamal has found a new man and Andre has Nessa (Sierra McClain). The latter of which has Shine (Xzibit) and Hakeem on his back.

Family drama is nothing compared to what is going down tonight, however. The Empire database is hacked, so music from Tiana (Serayah), Jamal, and the rest of the roster is leaked. This latest drama causes Lucious (Terrence Howard) to have an all-out meltdown.

Watch the promo videos below:

Read the “Empire” spoilers below:

Despite the hacks, the personal information of the Empire users has not been compromised.

Cookie suffers from a nude photo leak, as photos she took for Angelo (Taye Diggs) were shared online.

Because of this, Cookie breaks up with Angelo, due to his campaign for mayor of New York City.

Jamal has fallen back into the studio and in bed with D-Major (Tobias Truvillion).

Jamal is soon caught in a love triangle.

After being in bed with D-Major, Jamal falls unconscious, likely due to him mixing his pain meds with alcohol, which D-Major and Andre warned him to not do.