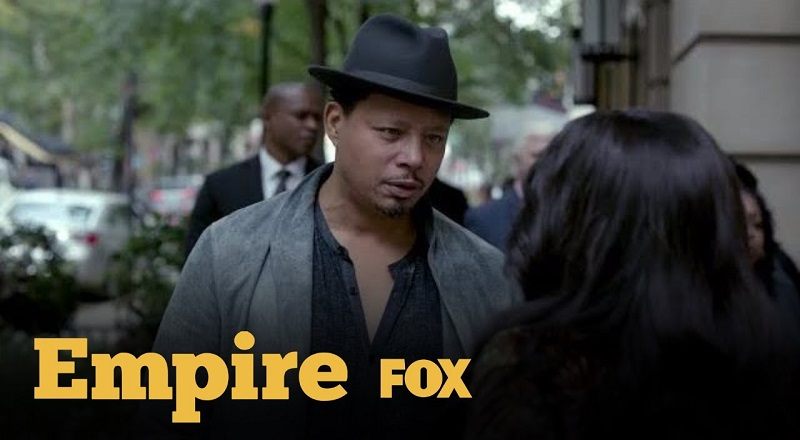 Last week saw tensions come to a head on “Empire,” leading to a strike with the employees. The strike was led by Porsha (Ta’Rhonda Jones), who felt like Cookie (Taraji P. Henson) was overworking the staff. As that was going on, Diana (Phylicia Rashad) continued plotting.

Facing off against a scorned Angelo (Taye Diggs), Lucious (Terrence Howard) has come back at the right time. However, Anika (Grace Gealey) still has custody of Bella. A depressed Hakeem (Bryshere “Yazz” Gray) is going to step up.

Tonight’s episode of “Empire” shows a big change, as Hakeem takes advice from an unexpected person. Meanwhile, Jamal (Jussie Smollett) reels from his latest betrayal. Andre (Trai Byers), on the other hand, is still trying to get it together.

Read the spoilers for tonight’s “Empire” episode below:

Hakeem gets advice to not lose hope from an unexpected source in Shine (Xzibit).

Andre is afraid Diana will expose his secrets.

Jamal’s sobriety is put to the test.

Cookie and Lucious take matters into their own hands, against Diana.

Andre is spiraling out of control.

The Lyon and DuBois families’ rivalries come to a major head, as Cookie and Lucious make a final push to get rid of Diana.