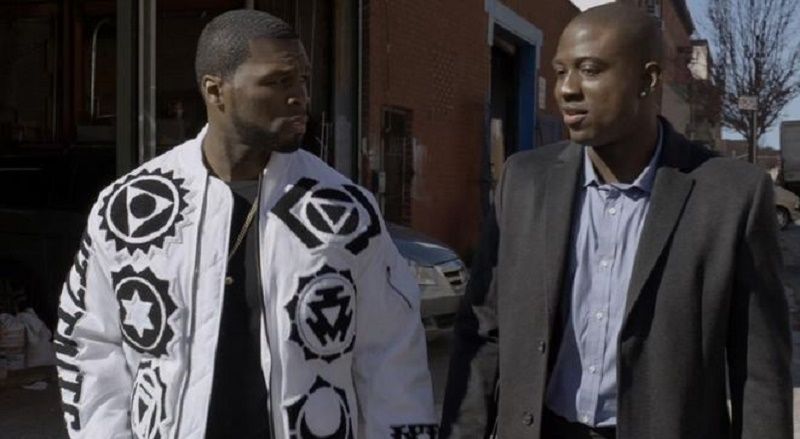 Coming into the final two episodes of “Power” season two, 50 Cent said someone important dies. Many believed Ghost (Omari Hardwick) would die, as he set Tommy (Joseph Sikora) up to go to prison. But, it wasn’t Ghost who died, at least not in tonight’s episode.

A couple of weeks ago, fans became aware of Starz: On Demand and streamed “Power” early. Immediately, those who watched the show began to spoil it on Twitter. This has since become a trend, as “Power” is spoiled every Saturday morning and afternoon.

When last week’s episode left off, Kanan (50 Cent) began to plot Ghost’s murder and he asked his son, Shawn (Sinqua Walls) to do the honors. Shawn was more than willing to off his “Uncle G,” despite how he looked after him, due to his affair with Ghost’s wife, Tasha (Naturi Naughton). However, Kanan ended up killing his own son, Shawn, in tonight’s episode, according to fan-spoiled tweets.

Read the tweets about Kanan and Shawn on “Power” below:

More in Hip Hop News
Dr. Dre projected to sell between 250,000 and 275,000 copies of #Compton in first week
Fat Joe expresses regret in dissing Jay Z with “The Call Back Podcast” [AUDIO]