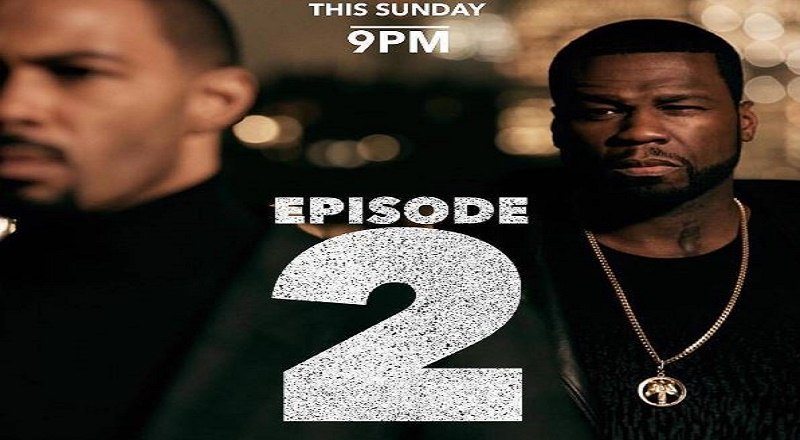 For almost an entire year, fans waited for “Power” to return with season three. Fans got used to “Power” returning every June and were disappointed in having to wait until mid-July. But, the later premiere was well worth the wait.

Ghost (Omari Hardwick) finally got with Angela (Lela Loren) and is out of the game, so call him James. The name change is doing nothing for Lobos (Enrique Murciano), who still wants him dead. It is up to Tommy (Joseph Sikora) to make that happen.

Dedicated to his life as James, Ghost finds himself between a rock and a hard place, with his old life pulling him back in. Preparing to move on with Angela, he has loose ends with Tasha (Naturi Naughton) and the kids. In a jam, professionally, Ghost ended last week’s episode, phoning to Tommy for help.

Watch the promo for “Power” season 3, episode 2 below:

Read the spoilers for “Power” season 3, episode 2 below:

Ghost tries to tie up all loose ends to begin his new life as James.

Tommy uses Ghost calling him as an excuse to meet up with him and kill him.

Tasha must learn to coexist with Angela.

Tommy gains an adviser in an ex-lover.

Lobos was behind the murder of Tommy’s dog and threatens Holly (Lucy Walters) next if Ghost isn’t soon dead.

Angela may be in jeopardy after she disclosed to Ghost that Lobos is still alive.