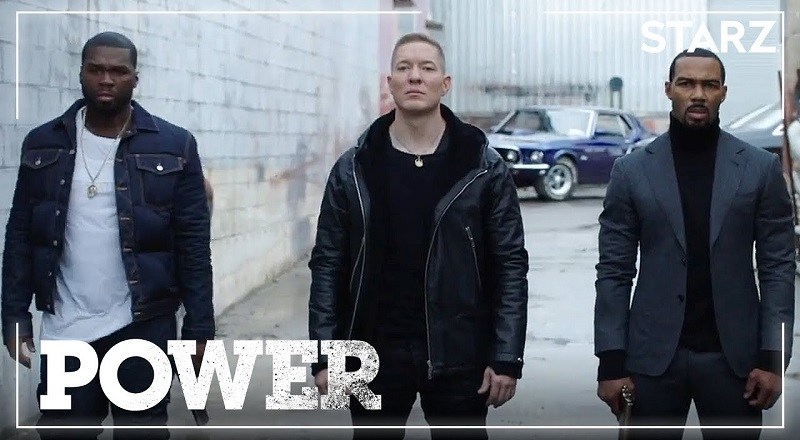 It’s hard to believe that it’s been a year since “Power” aired its season finale. That was when Ghost (Omari Hardwick) stepped into the church for Raina’s (Donshea Hopkins) funeral. Before season four ended, she was killed, standing up for Tariq (Michael Rainey, Jr.).

Meanwhile, Ghost is trying to repair his marriage to Tasha (Naturi Naughton). However, she and Silver (Brandon Victor Dixon) are getting serious. Then, there is Tommy (Joseph Sikora) getting in deeper with LaKeisha (Lala Anthony).

With Raina dead, Ghost and Tommy have chosen to reunite with former rival, Kanan (50 Cent). Now that one of his own has been touched, Ghost already has worked with Kanan. All of the drama begins as soon as episode one hits the on-demand.

Read the spoilers for “Everything Is Implicated” below:

Ghost, Tommy, and Kanan plan their revenge against Dre (Rotimi).

Ghost wants out of the game, after taking care of Dre, but has doubts about working with Kanan, again.

Angela (Lela Loren) is implicated in a murder and turns to an unlikely ally… Tasha.

More in Hip Hop News
Tay Money – “Trappers Delight” [VIDEO]
RIP Smoke Dawg, rapper gets killed, with brains splattered over the pavement; Twitter reacts to yet another rapper’s death to gun violence and the people of Toronto say they have to do better #RIPSmokeDawg