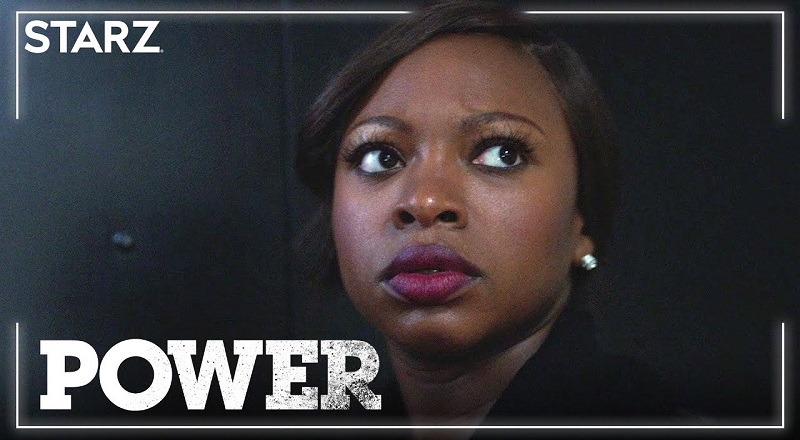 This year, things have changed, on “Power,” as Ghost (Omari Hardwick), Tommy (Joseph Sikora), and Kanan (50 Cent) are on the same side. Their target is Dre (Rotimi), who has set a lot in motion. On the other side, Tasha (Naturi Naughton) turned to Angela (Lela Loren).

Last week, Angela got rid of the critical evidence that would tie Tasha and Ghost’s son, Tariq (Michael Rainey, Jr.) to the murder of Ray Ray. It was all over the murder of Raina (Donshea Hopkins). Sadly, the councilman, Rashad Tate (Larenz Tate) is using this to help himself.

After Tate ambushed Ghost and Tasha, Tasha got angry with Ghost, leading him to try and turn to Angela. Meanwhile, Tommy messed up with the Italians and Teresi (William Sadler) is upset. All the while, Kanan is tying to tear Ghost and Tommy apart, still…

Watch the “Are We On The Same Team?” preview below:

Read the “Are We On The Same Team?” spoilers below:

Ghost and Tasha butt heads on how to properly mourn and grieve Raina.

Angela gathers solid info in the pursuit of the Jimenez cartel.

Kanan enacts his mission to conquer and infiltrate Dre’s organization.

Tommy confides in LaKeisha (Lala Anthony) about his relationship with Teresi.

Meanwhile, Teresi’s real plan is revealed, and it will impact everyone’s life.

Tasha holds Kanan responsible for everything that happened with Tariq and Raina, but will she try to kill him?