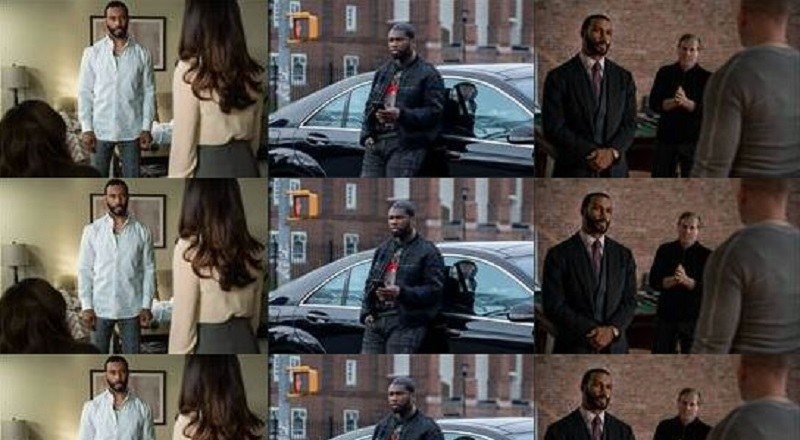 Hands down, season five of “Power” is the best yet, as everybody has had their fill. Everything with Ghost (Omari Hardwick) is going down the tubes, but he has Angela (Lela Loren) back. Tasha (Naturi Naughton) is moving on with Silver (Brandon Victor Dixon), but her past is there.

Tommy (Joseph Sikora) is getting close to Teresi (William Sadler), but he is informing on him. Then, Kanan (50 Cent) is in the mix, slowly pitting Ghost and Tommy against each other. As always, it’s every man for himself, as Tariq (Michael Rainey, Jr.) is finally expressing guilt.

Coming into Sunday’s episode of “Power,” there are a lot of things that are in flux. At the end of last week’s episode, Ghost ruffed Tate (Larenz Tate) up, giving Dre (Rotimi) the upperhand. But, Ghost did take the pastor’s advice, and sought counseling.

Watch the “Potent Writing” preview below:

Read the “Potent Writing” spoilers below:

Ghost confesses his sins to Angela, after counseling with the pastor.

Ghost must break his business deal with Tommy, after Truth is raided by the IRS.

Teresi and Tommy move product through the prison pipeline.