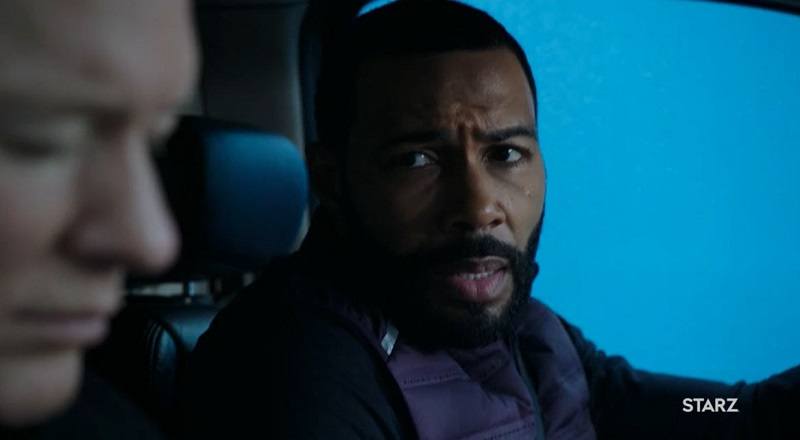 Last year, halfway through the season, “Power” saw the whole season leaked. This included the season finale, which included Raina (Donshea Hopkins) dying. At the time, 50 Cent was going through it with Starz and he hinted that he leaked the episodes.

Eventually, 50 Cent came to terms with Starz and “Power” still had the highest ratings for a premium show. The fifth season picked up where Raina’s death left off and has had many surprises. Even more surprises are expected for the finale.

Watch the previews from the next “Power” episode below:

Read the tweets about the “Power” leak below: