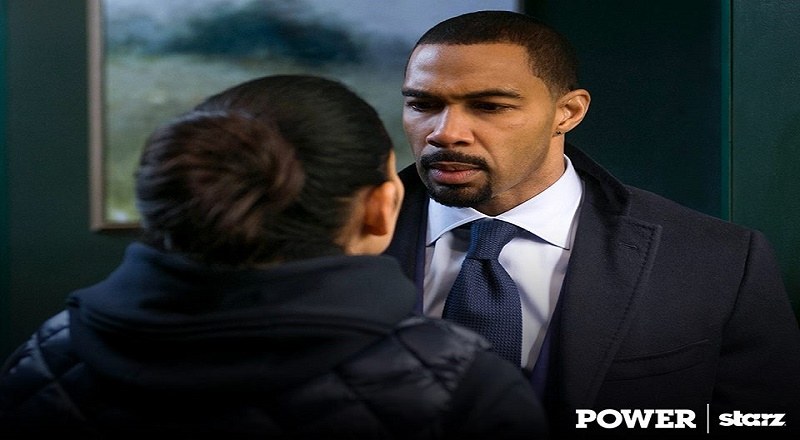 Season two of “Power” saw the stakes rise for everyone and the cast was led by an amazing performance from Omari Hardwick. Unable to keep his affair with Angela (Lela Loren) from Tasha (Naturi Naughton), Ghost (Hardwick) had to choose. Really, Tasha chose for him.

While Ghost was forced to choose Angela or Tasha and his non club business with Tommy (Joseph Sikora), it all faced roadblocks. The blocks were put up by Kanan (50 Cent), who put Shawn (Sinqua Walls) up to do his dirty work. Loyal to Ghost and in love with Tasha, Shawn failed.

On Saturday’s episode of “Power,” Shawn was dead at Kanan’s hand, his own father. Ghost and Tommy were at odds, as he hired Dre (Rotimi) as his new right-hand, meanwhile Tasha mourned for Shawn with LaKeisha (Lala Anthony). Mixed feelings with Angela toward Ghost leave season three set to premiere on a drama-filled note and Starz gave fans a teaser for the upcoming season.

Watch the teaser for “Power” season three below: