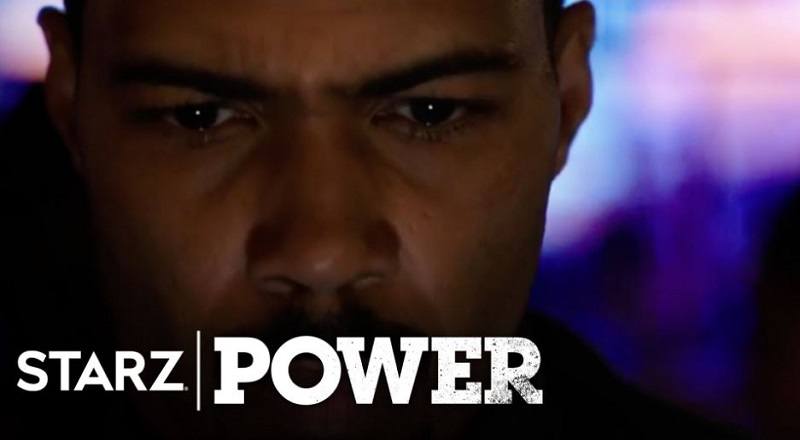 As usual, Ghost (Omari Hardwick) is a marked man, with Tommy (Joseph Sikora) being forced to come after him. Little does he know that Ghost got those shooters off his back. Bad for Ghost, Greg (Andy Bean) spotted him and has begun building his case.

“Power” is breaking ratings records, this season, and they have every character gunning for Ghost. Kanan (50 Cent) has been licking his wounds with Jukebox (Anika Noni Rose) and “having fun” with her girlfriend, Candie (Natalie Paul). He is getting ready for Ghost.

In next week’s episode, Ghost has to continue staying one step ahead of all of his enemies. As he and Angela (Lela Loren) try to build their life, Tasha (Naturi Naughton) is angry with her over Tariq (Michael Rainey, Jr.) and the gun situation. Greg is building a case against him, he has club rivals, and Lobos (Enrique Muricano), Kanan, and Tommy want him dead.

Watch the preview for “Power” season 3, episode 5 below:

Read the spoilers for the next “Power” episode below:

Kate (Kalember) shows up, randomly, at Tommy’s door and refuses to leave.

She may discover Holly is pregnant with Baby Egan.

Ghost tells Angela that he may need to keep a lawyer on retainer… Proctor (Jerry Herrera).

Greg puts more pressure on Ruiz (Antonio Ramos) to give up information, leading to Ghost.

Tommy goes on a manhunt to find the people who tried to kill him, unaware that it was Ghost who chased them off.