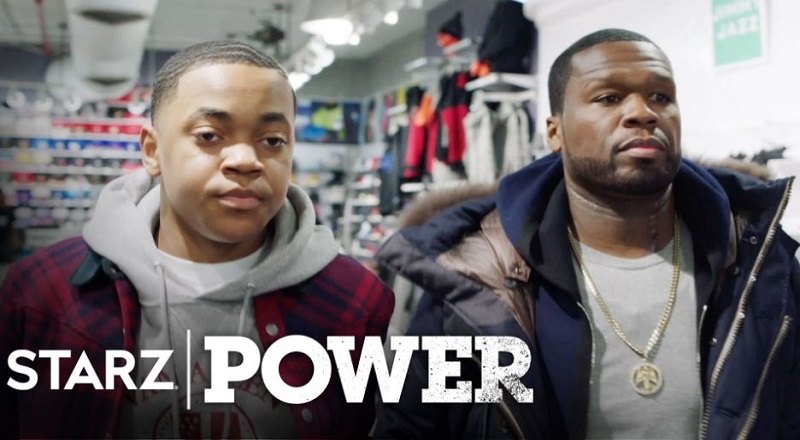 The past couple of weeks have seen Ghost’s (Omari Hardwick) life fall apart. As soon as he and Tommy (Joseph Sikora) eliminated their problems, they inherited a whole new set. They now have Milan (Callan Mulvey) to contend with.

Making matters worse for Ghost, Milan may have flipped Tommy to his side. Meanwhile, Kanan (50 Cent) is taking advantage of Tariq (Michael Rainey, Jr.) being upset with Ghost. Kanan got to Tariq through Dre (Rotimi), whom Ghost has used to replace Shawn (Sinqua Walls).

Ghost has lost Angela (Lela Loren), who slept with Greg (Andy Bean), not knowing he is still gunning for her. Tasha (Naturi Naughton) has her own problems with LaKeisha (LaLa Anthony), as she found out about the drugs and Milan wants her dead. Now, the spoilers for the next episode are available.

Watch the preview of “Power” below:

Read the spoilers for the next episode of “Power” below:

Tommy demands Ghost show him loyalty after he killed Holly (Lucy Walters) for him.

Milan is using Tommy’s depression over killing Holly and their unborn child to turn him against Ghost.

Ghost urges Tasha to “handle” Tommy, while he focuses on Milan.

Tariq knows Kanan as ‘Slim’ and may be selling drugs with him.

Ruiz (Luis Antonio Ramos) is forced to wear a wire to his meeting with Ghost by Greg.

Ghost may have taken on more than he can handle in his quest to bring Milan down.

Milan warns Tommy about the consequences of betraying him.

“Power” returns next Sunday on September 18, instead of September 11.