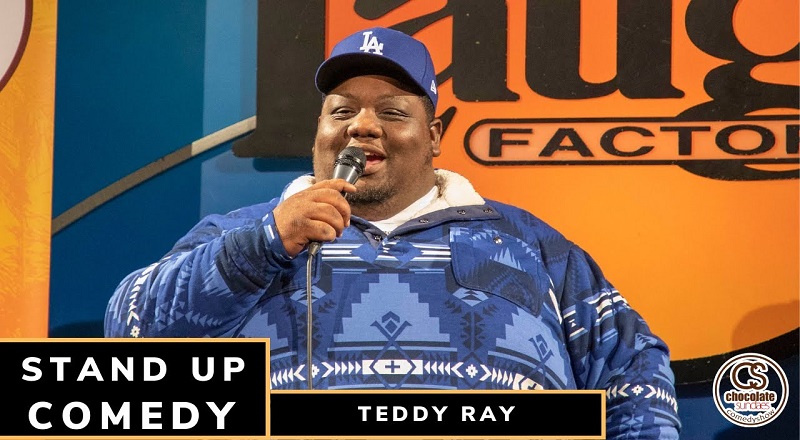 Teddy Ray the popular comedian passed away at 32 years old

Teddy Ray became one of the biggest names in comedy, over the past few years. Those who really knew comedy respected what Teddy Ray was bringing to the genre. As a result, Teddy Ray built a cult following. Now, this following is dealing with a major loss.

Teddy Ray the popular comedian passed away at 32 years old