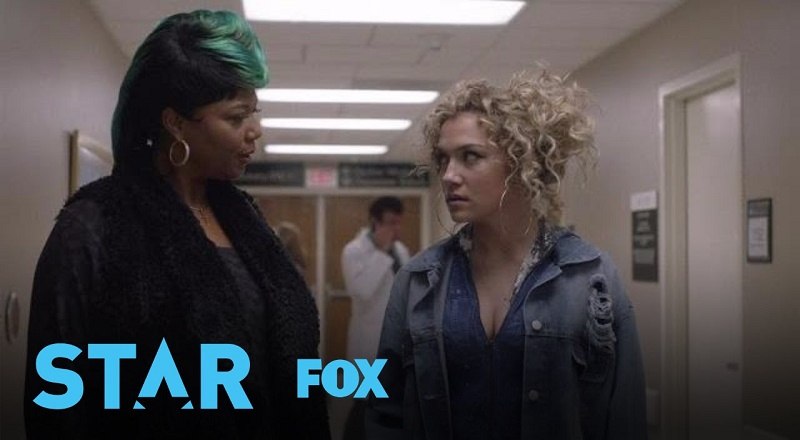 While the show, “Star,” is receiving rave reviews and much praise from fans and critics, Star (Jude DeMorest) was working nerves tonight. She perfected the role of “the one you love to hate.” So focused on getting her career going, Star is willing to do whatever it takes.

Because her sister, Simone (Brittany O’Grady) is all she’s got, Star is worried about her. However, Star is also focused on getting her and Alex (Ryan Destiny) in the studio to work. Behind Carlotta’s back, Star arranged for Jahlil (Benjamin Bratt) to manage the group.

Seeing how she was overlooking her own sister being sick, Carlotta took aim at Star and her antics. The fans agreed with Carlotta on this one and let it be known. Fans wanted Carlotta, somebody, heck, anybody, to knock Star into some sense.

Read the tweets about Star below:

More in Hip Hop News
Queen Latifah kissing Tyrese on #STAR has sent shockwaves throughout social media and the people are still buzzing about that and the wigs they got her wearing
Alex (Ryan Destiny) and Derek (Quincy) are easily fan’s favorite part of #STAR, as this couple is HOT to the fans on Twitter