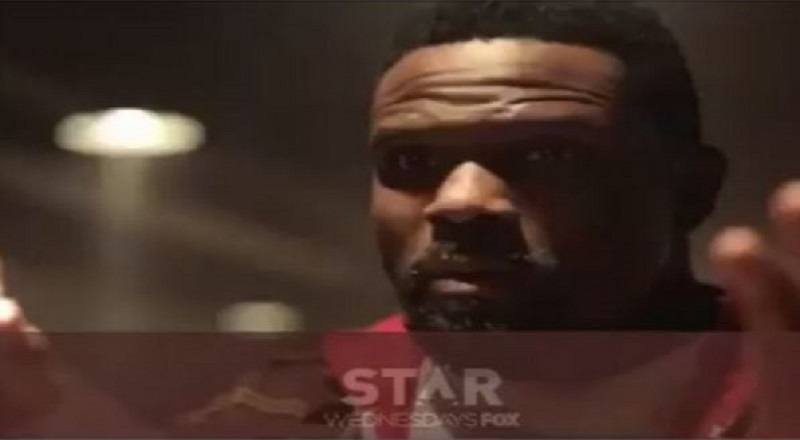 One celebrity a lot of people weren’t thinking about was Darius McCrary, of “Family Matters” fame. There, he played the iconic role of Eddie Winslow, a role that has won the test of time. Fans saw him in a new light when he played Gerald Levert on The Miki Howard Story.

Now, Darius McCrary is on “Star” playing the role of Otis, the foster father of Simone (Brittany O’Grady). During the series premiere, Star (Jude DeMorest) nearly killed Otis after seeing him raping her sister. A few weeks have passed since that moment.

On tonight’s episode, Otis (McCrary) showed up at Carlotta’s (Queen Latifah) hair salon. He is searching for Simone, crashing her performance with Star and Alex (Ryan Destiny), hosted by Gladys Knight and Tiny. Fans can’t get past seeing Eddie Winslow, once again.

Read the tweets about Eddie Winslow below:

More in Hip Hop News
#Unsung casts new light on Jon B., as TV One viewers look back on his career and accomplishments
Roy Hibbert finally has a good game and #BuzzCity finally stings, as Hornets drop Blazers in rout