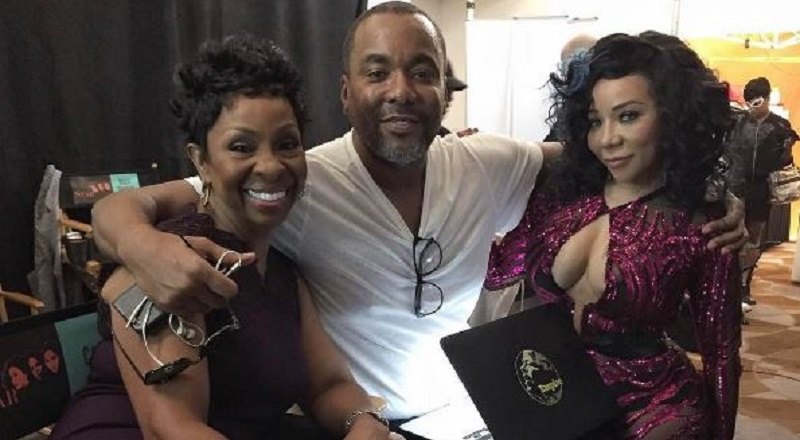 Already, “Star” has won over audiences and is becoming the darling of the television season. Even though she annoys viewers, at times, viewers feel for Star (Jude DeMorest) and they root for her. As mean as she is to her sister, Simone (Brittany O’Grady), she did save her.

Star still believes she killed Otis (Darius McCrary), even though that isn’t the case. As she is working with Jahlil (Benjamin Bratt) to get her group seen, Otis is watching. Tonight, these chickens may just come home to roost.

“Star” definitely has the “star power,” as Gladys Knight is the celebrity guest star, along with Tiny being back for another episode. The iconic Gladys Knight will introduce the girls during their showcase. Also, the trailer for the show is available below.

Read the spoilers from tonight’s episode below:

Carlotta (Queen Latifah) continues to search for the truth about Simone.

Jahlil has a familiar face reaching out for his help.

Star, Simone, and Alex (Ryan Destiny) will be covering Gladys Knight’s “I Got A Song In My Heart.”