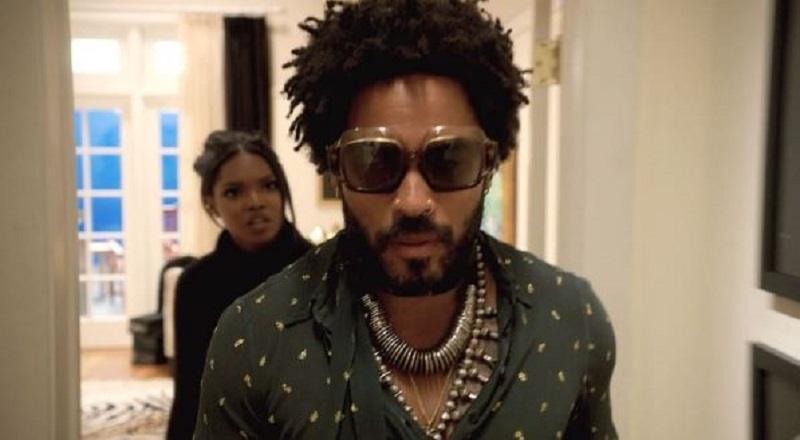 This week saw the official “Star” series premiere, although the pilot episode from last month introduced the show. In the pilot, where Star (Jude DeMorest) located her sister Simone (Brittany O’Grady), and are now pursuing their dreams. Enter Carlotta (Queen Latifah).

Linking up with Alex (Ryan Destiny), the daughter of Roland Crane (Lenny Kravitz), they are forced to work in Carlotta’s home salon. Here, much drama takes place. This week’s episode saw Alex face backlash over her parents, including her mother, Rose (Naomi Campbell).

The drama around Derek (Quincy) and Alex is set to drive the story on this show, for years. Thus far, there is an audience for it, even if it isn’t the size of the “Empire” fan base. In its official series premiere, “Star” brought in 4.7 million viewers.

More in Hip Hop News
#NCSnow begins dominating Twitter, as snowfall is expected to begin shortly in the Tar Heel State
Soulja Boy and Floyd Mayweather do an interview where Soulja claims a Compton ‘hood and claims to have knocked rivals unconscious in fights, talking Chris Brown beef [VIDEO]