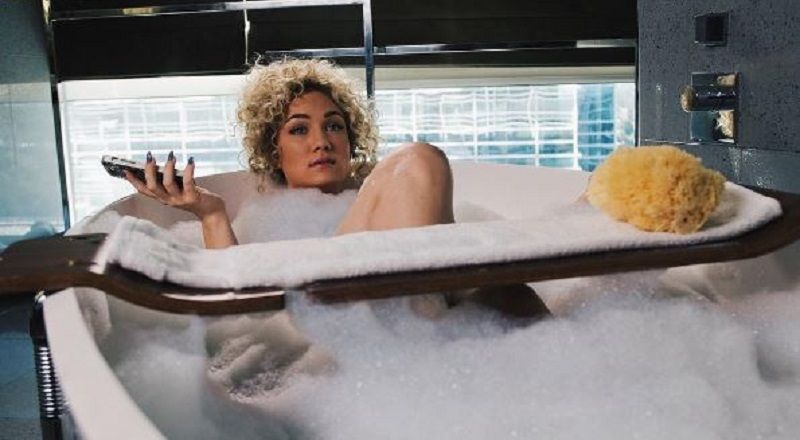 On tonight’s episode of “Star,” tensions mounted between Star (Jude DeMorest) and Alex (Ryan Destiny). The secret Alex was holding came out in tonight’s episode. Given her background as a rich girl, Alex being with the girls at Carlotta’s (Queen Latifah) home is new to her.

Despite Carlotta’s refusal, Star is doing all she can to make sure the girls make it in the industry. This was why she got so upset when she found out Alex is Roland Crane’s (Lenny Kravitz) daughter. Giving Alex a reason to be made, Star spent time in Roland’s hotel room.

When tonight’s episode of “Star” ended, Star told Alex that she was indeed a ho, but didn’t go there with her dad. But, “Star” is created in the same vein as a soap opera, where situations like these are left open-ended. The question fans are posing is if something really did go down, to be revealed later.

Read the tweets about Star and Roland below: