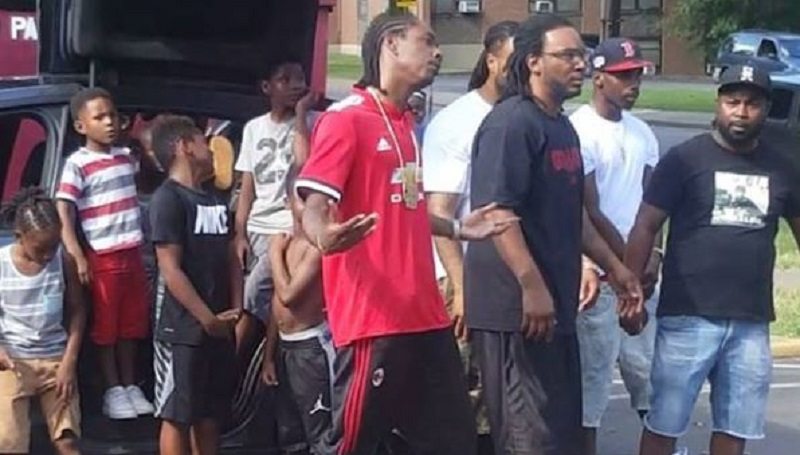 Popular Nashville rapper, Starlito, has not had the best of weeks. He’s actually one of the hottest up-and-coming rappers in the game. Along with Don Trip, he’s formed one of the hottest groups in the South and they continue dropping bangers.

Starlito, however, got into a fight with Young Buck at some kind of charity basketball game. Regardless of what was going on, that fight was a bad look for both of those guys. At the very least, it didn’t end with legal charges, though.

But, the accusations Starlito is facing in regards to him shooting a man inside a Five Points restaurant is a felony. Also, this past week, Starlito got into that legal drama. Now, a warrant for his arrest has been issued, due to the accusations.