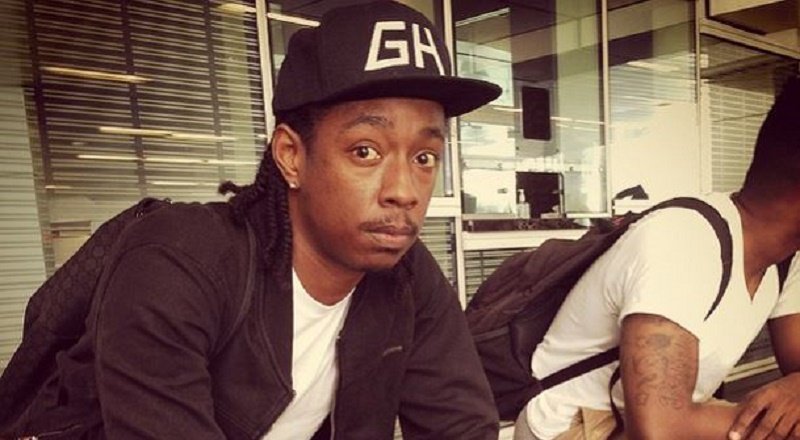 There is a lot to be said about the scene growing in Memphis. Of course, Memphis has always played a big part in the urban music scene, but guys like Starlito are bringing something new to the table. As a singer, he is bringing about soul and his chemistry with the popular Memphis emcee, Don Trip, is out of this world.

Starlito was working hard last fall and he released a big project in time for Thanksgiving, last year. Currently, Starlito is working on a project called Black Sheep Don’t Grin, but there is no telling when it will come. But, Starlito has a single out and he is promoting the upcoming release.

Black Sheep Don’t Grin is expected to be a loaded project and that’s simply based on the title of the project. While the title is controversial, Starlito has decided to give audiences a visual of his upcoming release. He recently released the Black Sheep Don’t Grin cover, but the release date for the mixtape is still not determined.