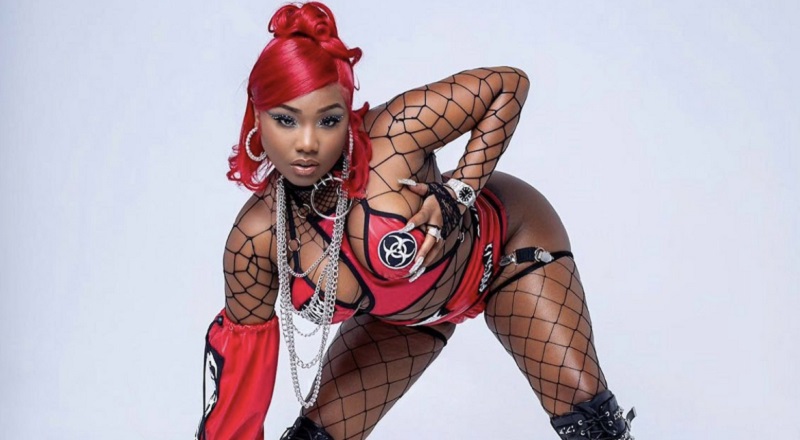 In Miami, Starr Dawkins is best-known for her Sweet Cookie Wash products. That was her first act, but her second act is music. She’s already making major noise, as Nicki Minaj co-signed her music.

Starr Dawkins is a well-known public figure, in Miami. Her work speaks for itself, as her products are always selling out. These products have given her a built-in fanbase, who is following her over to music.

In a little over a week, Starr Dawkins will make her official music debut. She is coming with a single, named “Key.” The single will premiere on October 22.

More in Articles
Chlöe Bailey responds to critics on Twitter saying she does “too much,” saying “doing too much is my specialty”
Tristen Davies – “The Therapist” [VIDEO]