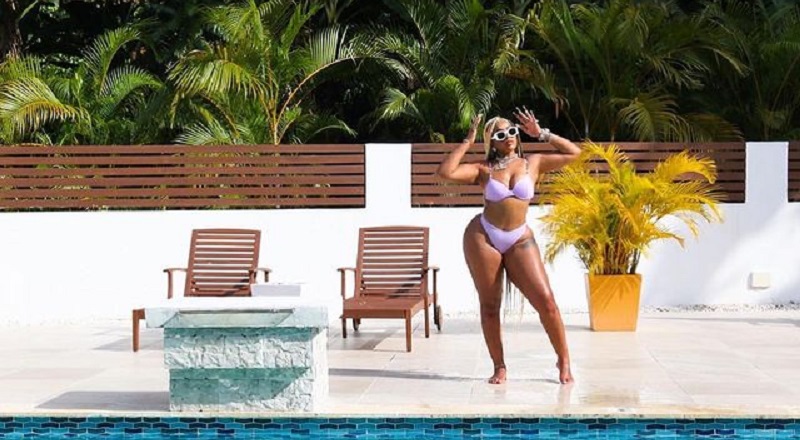 Stefflon Don and Burna Boy used to be a thing. That is no longer the case. Recently, Burna Boy returned with his single, “Last Last.” Like all of Burna Boy’s music, “Last Last” has done major numbers. Unfortunately, Burna Boy has some unwanted promotion for the new single.

More in Hip Hop News
Yung Miami’s mom denies that she was trying to shoot her shot with Lil Baby, after leaving heart eye emojis, under one of his Instagram posts
Kanye West postpones Yeezy-GAP collaboration release, due to elementary school shooting, in Texas